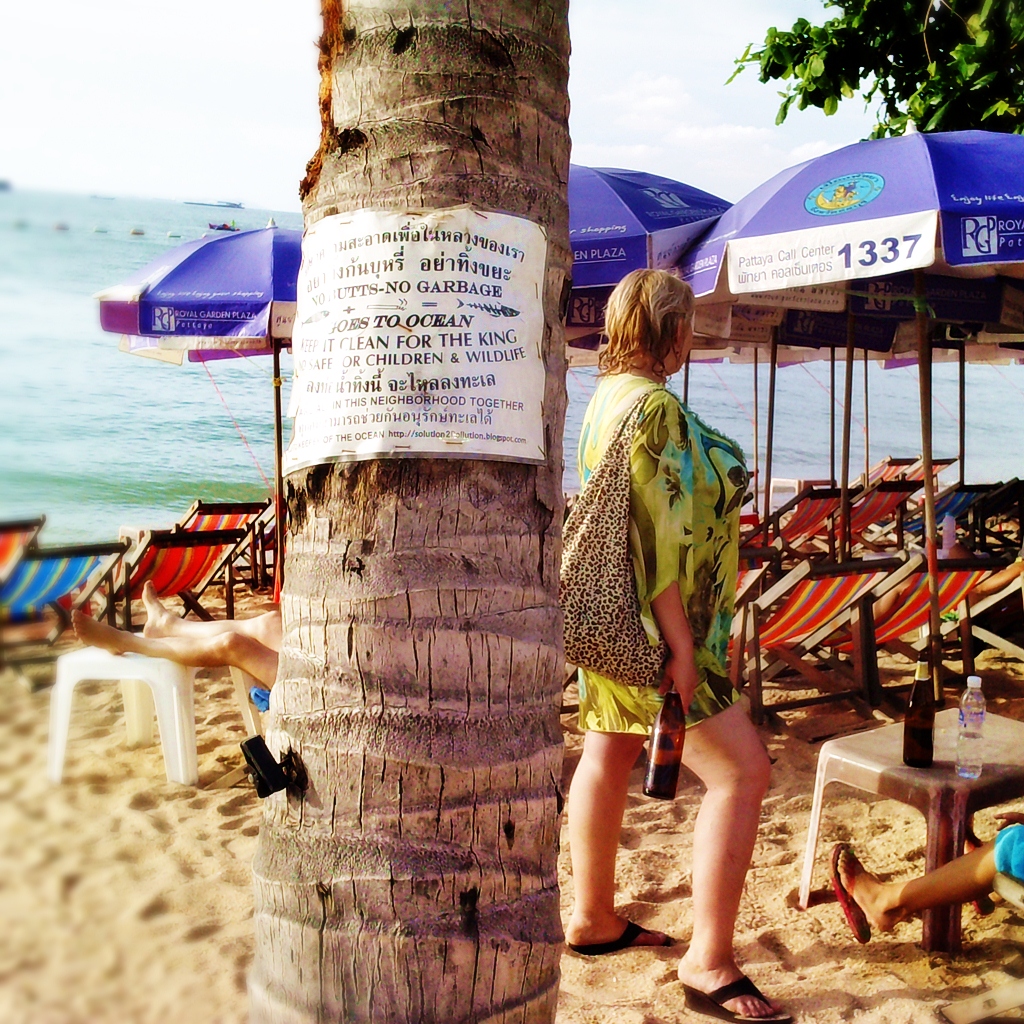 Thailand’s 19th year of participation in the show will be marked by a presence of about 39 Thai representatives from hotels and resorts, tour operators and travel agents, spa, and travel related operators from Pattaya, Phuket, Hua Hin, Samui, Krabi, Bangkok, etc.

The Tourism Authority of Thailand (TAT) will be using the opportunity to launch and publicise the “Amazing Thailand: Always Amazes You” campaign to Russian tour operators, visitors and media. It will also be a golden opportunity for Thai tour operators to introduce new products and tourism services to markets in Russia and the CIS countries.

Thailand’s pavilion has been redesigned to reflect a more contemporary look under the theme of “Amazing Thailand: Always Amazes You” but also retain plenty of space to facilitate business discussions.

A tourism information counter will be staffed to help those looking for brochures and publications on the various Thai attractions and special tourism activities. Live demonstrations at the Thai pavilion will include umbrella painting, Thai boxing, and a health and wellness zone to provide basic medical checkups and a quick neck massage.

Visitors from Russia to Thailand have been growing steadily over the past few years. In 2006, Russian visitor arrivals totalled 187,658. By 2012, this number had surged to 1.31 million. Russia is now the largest source market from Europe, and one of the six countries generating more than one million annual visitor arrivals.

Some of the activities to be organised by TAT at the MATIW Leisure 2013 include:

Thailand Networking Lunch @ Moscow 2013 at Hotel Baltchug Kempinski on 18 September, 2013, 1200-1400 hrs: Tour operators and media based in Russia and the CIS have been invited to this event. Presentations will be made to update the Russian travel trade with information about upcoming new hotels, tourist attractions, facilities and infrastructure.

Thailand Fan Club @ Russia #3 at Shakti Terrace, on 17 September, 2013, 1900-2200 hrs: The objective is to further grow an existing database of roughly 9,000 Russian tourists who have travelled to Thailand and encourage them to become repeat visitors. The TAT Moscow office established this project in 2010 by inviting Russian tourists or Russians who love Thailand to register via the Thailand Fan Club website. Membership of this fan club enables them to receive news and special privileges as well as to be eligible for special activities and win prizes for various occasions.

“The Russian market is growing in leaps and bounds, with a strong per capita expenditure and long average length of stay. It is a very resilient source market but also a highly seasonal one. One of our objectives at the MATW this year will be to try and balance this seasonality factor and encourage more visitors in the summer months, rather than the just the winters.”

China, Russia and India among fastest-growing tourism markets for Thailand

He added that the fastest-growing tourism markets for Thailand in 2014 would probably be China, Russia and India – all emerging economies with substantial populations that are increasingly keen to travel abroad for leisure. TAT officials noted that most visitors from these countries tend to be in the low-to-medium-income tourism segments, and that to boost arrival numbers and earnings, Thailand needs to start attracting more well-off tourists from top emerging markets.

To boost the Chinese market, TAT will open its fifth office in China in Guangzhou (Canton) by the end of the year, to cover South China. The first four offices are in Beijing, Kunming, Shanghai and Chengdu. TAT expects the number of Chinese tourist arrivals to Thailand to reach 5.4m in 2014, compared to the projected 4m for 2013.