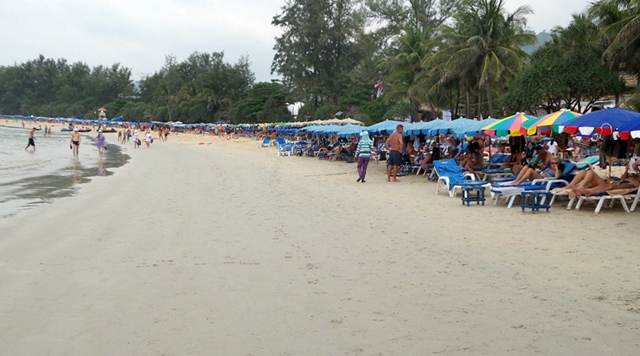 “This achievement brings much joy to Thailand and the country’s travel and tourism industry as a whole. These statistics are invaluable as evidence that despite the challenging factors including the ongoing political demonstrations in Bangkok, Thailand remains a popular and welcoming tourist destination.”

TAT Governor attributed the growth to the concerted efforts by the entire Thai travel and tourism industry.

Europe is the second largest market by region at 6.3 million visitors an 11.62 per cent increase, followed by South Asia at 1.34 million arrivals a 4.63 per cent growth and the Americas at 1.17 million tourists up 8.05 per cent.In 2014, TAT expects to welcome 28.01 million international tourist arrivals through various tourism promotional activities under the Amazing Thailand: It Begins with the People campaign.

In related statistics, the number of visitor arrivals to Thailand at Suvarnabhumi and Don Mueang International Airports reached a total of 16,989, 458 in 2013, representing a 16.65 per cent increase over 2012. In December 2013, the number reached 1.59 million arrivals or 1.99 per cent year-on-year increase.

Thailand could lose one million tourists in political turmoil