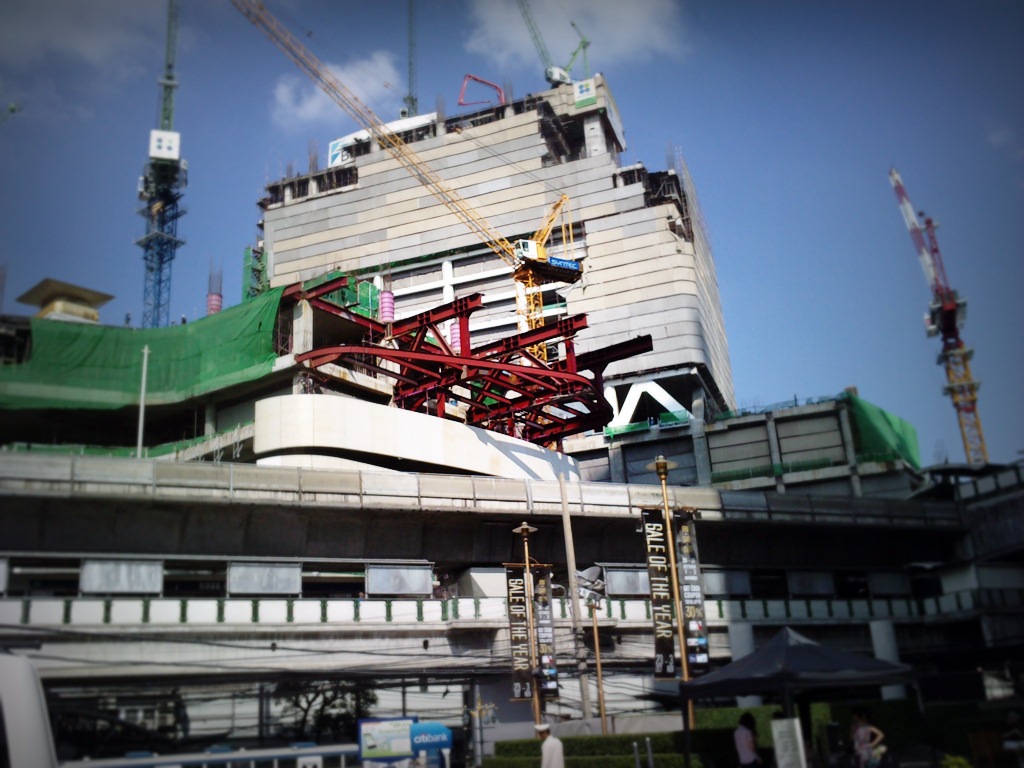 The president of the Thai Hotels Association (THA) said he believed Thai tourism will grow at 10 per cent in a worst-case scenario.

The forum’s opening ceremony was presided over by Malaysian Prime Minister Najib Razak. The event is joined by tourism agencies from ASEAN countries. Sombat Kuruphan, Thailand’s vice minister for tourism and sports, represented his country.

Mr Surapong said the THA intended to create understanding about Thailand with overseas buyers that tourists can still travel to Thailand despite continuing anti-government protests in Bangkok.

Thailand’s overall tourism last year grew 17 per cent with the number of tourists at 2.99 million. Due to the ongoing protests, about half of the total 90,000 room bookings in Bangkok have been cancelled.

Mr Surapong viewed that if the protests prolong without violence, tourism will grow up to 13 per cent, while it will rise at least 10 per cent in case of violence, which is a worst-case scenario.

Travellers are suggested to divert their arrival routes where direct flights are operated to avoid the capital’s area. The resort town of Hua Hin in Prachaup Khiri Khan province is another destination now favoured among Malaysian visitors.

Mr Surapong said from his experiences, tourists will come back to Thailand in a few months after the protests. (MCOT online news)

In desperate need of a cheap makeover ? Try Thailand

Thailand could lose one million tourists in political turmoil