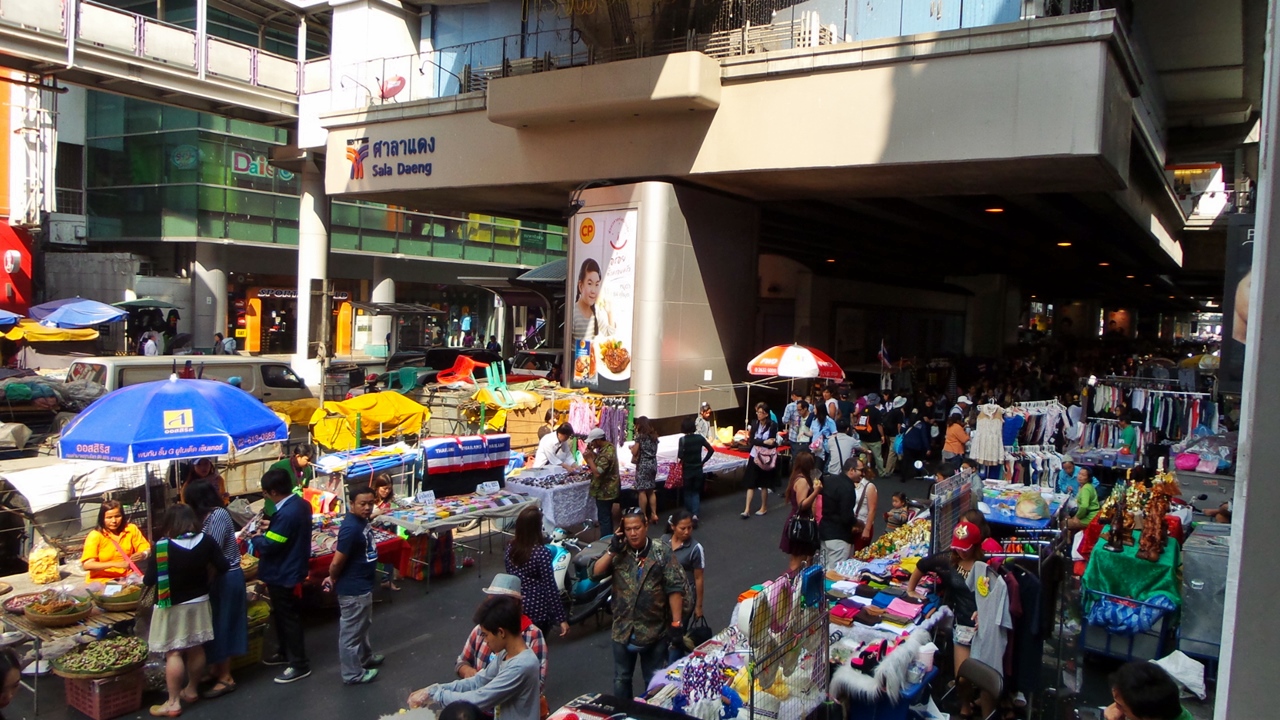 The deepening political turmoil in Thailand, along with a political impasse that may not be resolved soon, will inevitably affect the numbers of inbound tourists, as visits by one million overseas travelers could be lost if the protest prolong until mid-2014, according to a leading economic think tank.

KResearch said 29 million foreign tourists were forecasted to visit the country this year, an 8.5 per cent increase from the previous year and could generate more than Bt1.4 trillion in income, as the European economy was picking up and China has relaxed its rules and regulations concerning the tourism business.

If the demonstration dragged into mid 2014, Thailand could lose one million tourists

However, the ongoing political crisis which led to the invocation of the Emergency Decree on January 22 could suppress the growth of tourism business.

KResearch said that if the protest prolonged to the Q1, the numbers of foreign tourists would dwindle by 500,000 to Bt28.5 million tourists, generating Bt1.38 trillion, Bt20 billion lower than targeted.

If the demonstration dragged into mid 2014, Thailand could lose one million tourists, down to 28 million, and the income from tourism business would stand at Bt1.35 trillion or a Bt50 billion loss from last year.

Japan calls off all tours to Thailand

The decision to impose an emergency decree to manage the spreading and intensifying anti-government protests in Bangkok has led to cancellations of all Japanese tours to Thailand, according to Anake Srishevachart, president of the Thai-Japan Tourist Association.To foreign tourists, the emergency decree is a sign of a possible outbreak of violence between the government’s foes and its supporters, and with security forces.

Last year, 1.4 million Japanese tourists visited Thailand. They spent an average of Bt20,000-Bt30,000 per person and stayed in Thailand for an average of about five days on each trip. Thus the cancellation of Japanese tours to Thailand will likely be a big blow to the revenue of the tourism and service sectors, especially during the current high season.

via Thailand to lose one million tourists if political turmoil prolongs: KResearch