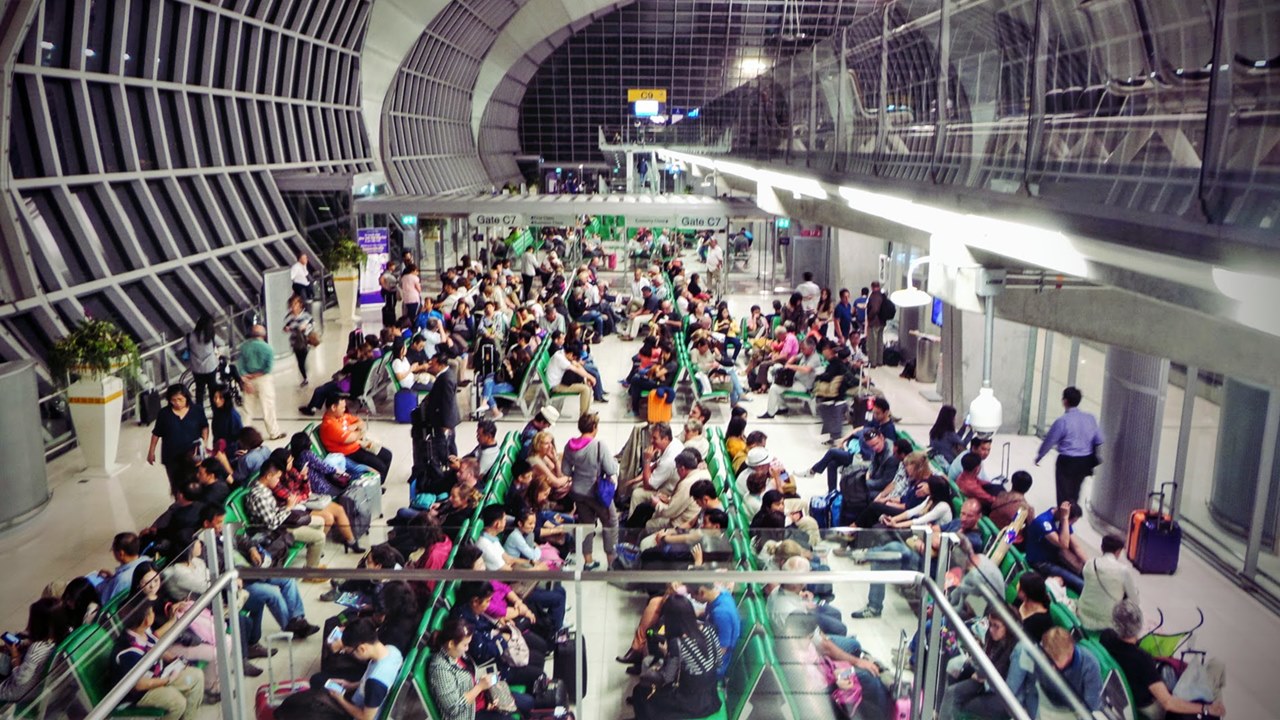 A plan to charge foreign tourists 360 baht each time they enter the kingdom as a fee to maintain and improve tourist attractions has been proposed by the Tourism Authority of Thailand.

Yuthasak Supasorn, governor of the Tourism Authority of Thailand, suggested in an interview that money collected from the fees could be reinvested in the tourism throughout the kingdom, but almost as soon as the idea was suggested, it was played down by his own organization.

In an interview with Voice TV, Yuthasak said foreign tourists would be charged USD$10 (360 baht) each time they enter Thailand, whether by air, land or sea. Among its uses, he said, would be enhancing security measures.

“It will be collected under the name of a tourist attraction administration fee,” Yuthasak said. “We will use the money to maintain and improve security systems of tourist attractions across the country, in order to support the tourism sector, which has been growing steadily.”

The plan’s prospects were unclear, however. Hours after the Voice TV published the interview, an official at the tourism authority said the idea was only Yuthasak’s personal idea.