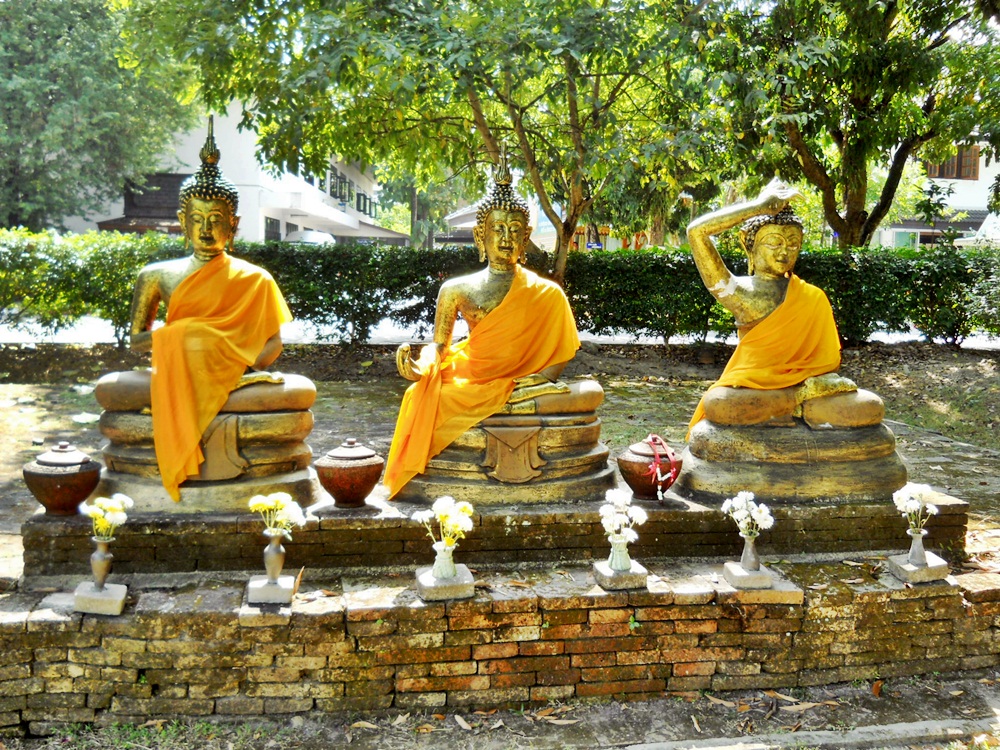 The Tourism Authority of Thailand (TAT) has welcomed the announcement by Qatar Airways, one of the world’s fastest growing airlines, that it will inaugurate flights to Chiang Mai and Krabi as of December 2016.

The Doha-based airline’s Group Chief Executive, Mr. Akbar Al Baker made the announcement at the ITB Berlin, the world’s largest international travel fair, which was held during 9-13 March, 2016.

The two Thailand destinations were the only new ones in Southeast Asia amongst 14 cities worldwide that will be added to the Qatar Airways network over the rest of 2016. The airline, which is now flying to Bangkok and Phuket, will become the first Middle East airline to begin flights to these two rapidly-growing Thai destinations.

Mr. Al Baker remarked, “Qatar Airways prides itself on being a global connector, and most importantly, providing seamless and convenient connections for our customers, so that we remain their airline of choice. These new destinations are where our customers want to go, and where we see the most opportunity to provide a best-in-class experience at great value. We look forward to growing our network and welcoming new passengers to Qatar Airways.”

Mr. Yuthasak Supasorn, Governor of the Tourism Authority of Thailand (TAT), commented, “These flights will open up significant new sources of traffic by allowing visitors from Europe, the Middle East and Africa to connect to Krabi and Chiang Mai via the Qatar Airways hub in Doha. They will advance the Thai government policy to promote the dispersal of visitors in order to better balance income distribution and job creation.”

He added, “The fact that Qatar Airways chose to include one destination in North Thailand and one in South Thailand is perfectly in line with that policy.”

Both Krabi and Chiang Mai are rapidly growing destinations thanks to increased connections by low-cost airlines from within Thailand, the ASEAN countries and the Asian region.

Chiang Mai International Airport is working on a development project that will increase its capacity from 8 million to 15 million passengers per annum by 2022.

This year, TAT has moved the annual Thai travel industry trade show, the Thailand Travel Mart 2016 Plus to Chiang Mai, the first time it is to be held out of Bangkok. In turn, Krabi is being positioned as an extension of Phuket for the beach resort market.

The new Qatar Airways flights will advance both strategies.