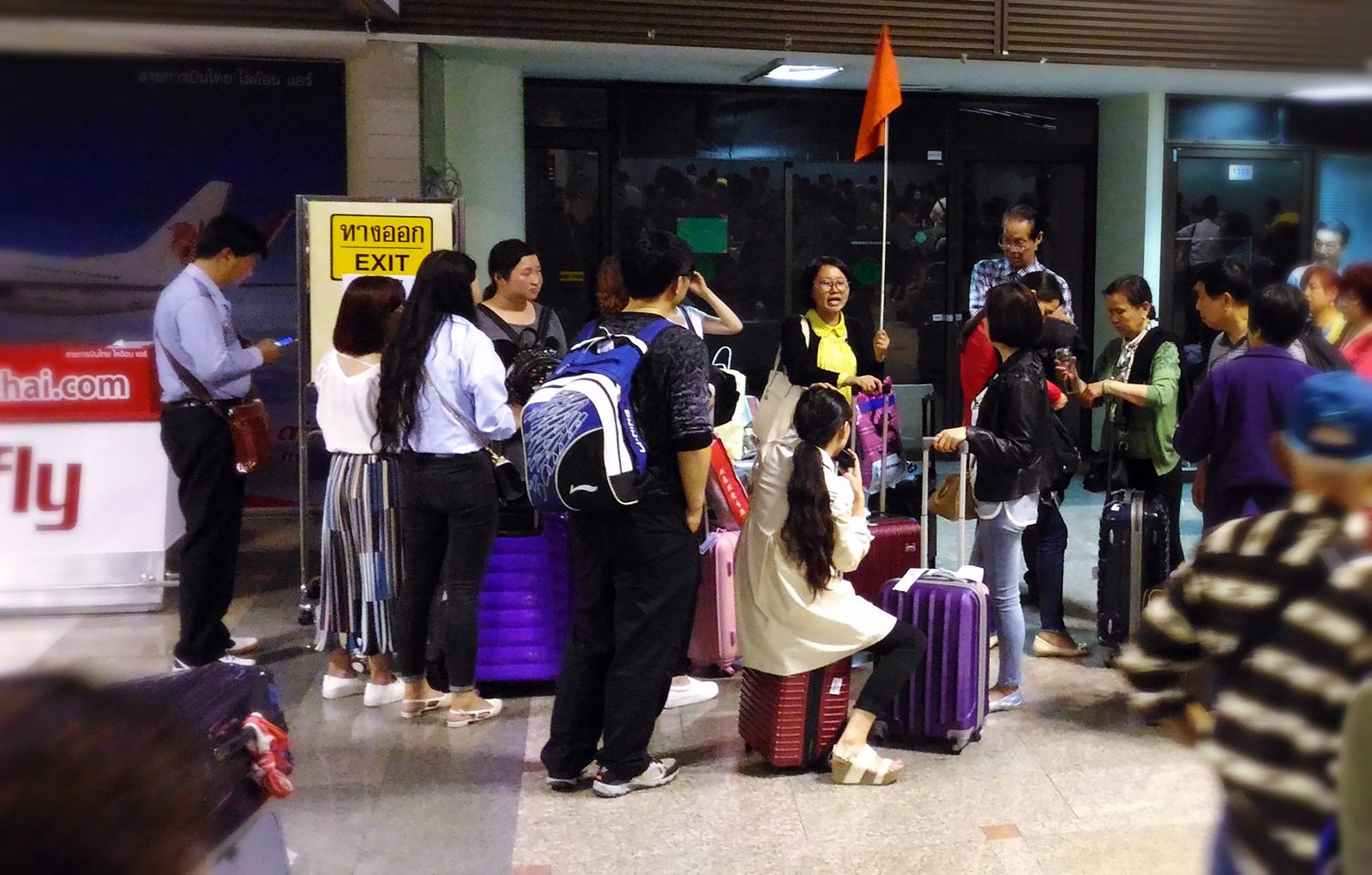 This is based on a 27.35% increase in arrivals from China, now by far the largest source of visitors, a resumption of growth from Russia and a strong performance by the ASEAN countries, especially Thailand’s neighbouring countries of Cambodia, Lao PDR. and Myanmar.

Just for the four first month of this year, 3,445,501 Chinese tourists visited Thailand, a 27% jump compared to last year, making the target of 10 millions most likely to be attained for 2016.

The deputy TAT governor for Asian and South Pacific Marketing revealed that the volume of arrivals of tourists from China to Thailand has considerably risen during this year’s first quarter and could probably go up to 10 millions by the end of this year, compared to about 7.9 million last year.

Mr. Yuthasak Supasorn, Governor of Tourism Authority of Thailand (TAT) said, “Steady growing visitor arrivals are always good news. Thanks to the support and cooperation of all those who work in travel and tourism, the Royal Thai Government and all the private sector associations, we can prove that our vibrant industry is doing more than its fair share to ensure job creation, income distribution and economic well-being nationwide.”

The TAT is confident that its marketing plans have been carried out effectively and has granted special awards for Thailand’s popular tourist attractions and activities among Chinese tourists, including the ”2016 People’s Choice Awards Voted by Chinese Tourists.”