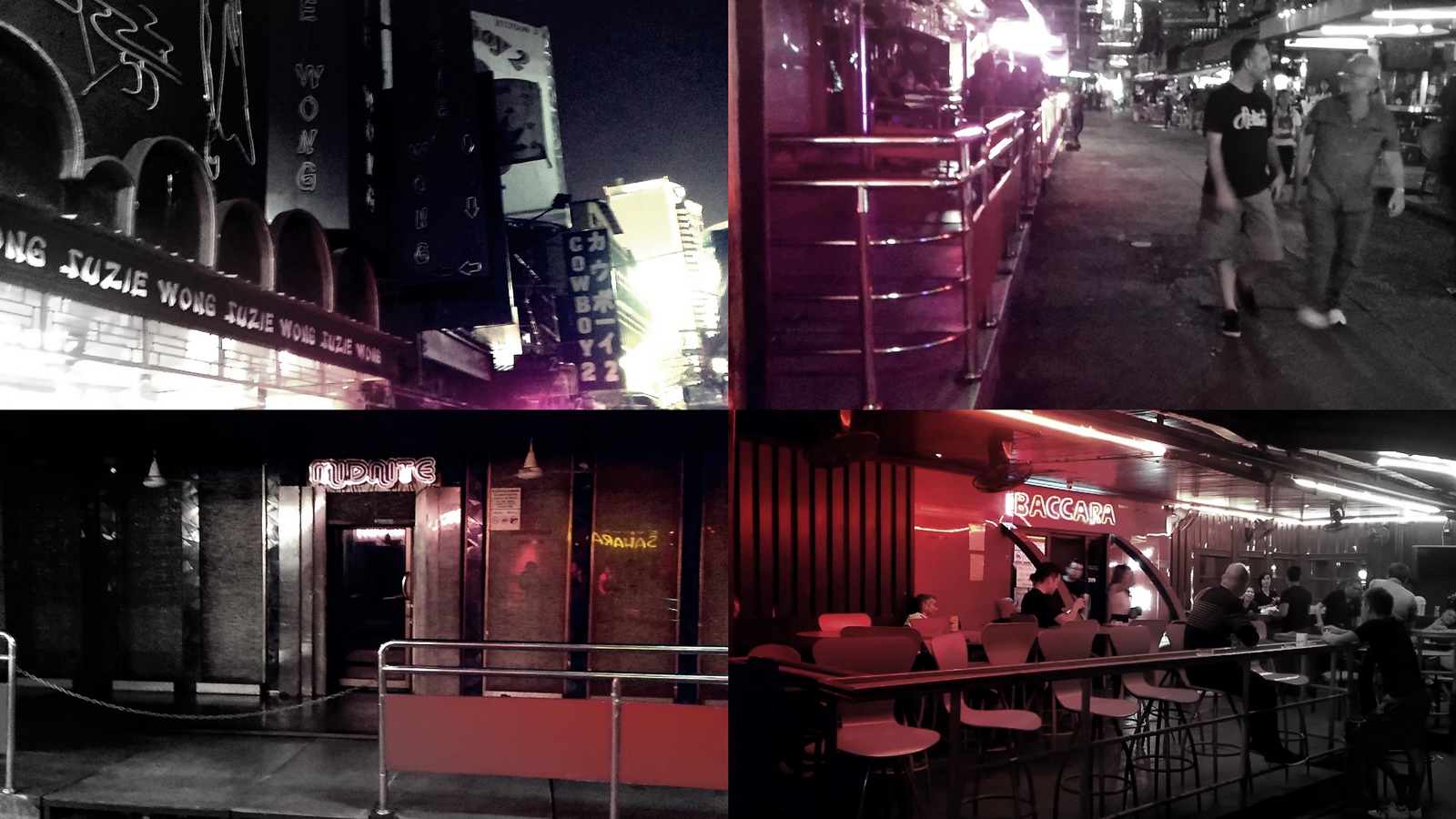 While Thailand is officially in a mourning period in remembrance of His Majesty King Bhumibol Adulyadej, the Ministry of Tourism and sports (MOTs) along with the Tourism Authority of Thailand (TAT) and the Thai people want to assure foreign visitors and tourists that Thai people remain as warm and hospitable as ever, with cultural attractions and facilities for tourists all in place.

Furthermore, most cultural, traditional and MICE events will still go on with some adjustments for appropriateness. Otherwise, it is business as usual with the mourning period having no impact on travel plans and tours.

“Thailand may be in mourning, but we want to reassure travellers that the Thai people are wearing their famous smiles as well as black clothing, so it’s business as usual in Thailand.

The Ministry of Tourism and Sports is working closely with public and private tourism organisations to get the message out that all events and festivals, including sports tournaments and cultural traditions, will be going ahead as scheduled though a sense of respect and appropriateness will be maintained.”

As part of the strategy to get the message out, Mrs. Kobkarn welcomed ambassadors and diplomats from 34 countries as well as representatives from 10 chambers of commerce to “The Afternoon Tea with the Minister of Tourism and Sports.” This was aimed at spreading the word that “life goes on” in Thailand and that visitors will be welcomed with open arms and all events and festivals are going ahead.

To ensure that members of the public get the chance to pay their heartfelt respects to His Majesty King Bhumibol Adulyadej, the Ministry of Tourism and Sports, in collaboration with the public and private tourism sectors and TAT, made arrangements to provide transportation to Sala Sahathai Samakhom Pavilion at the Grand Palace, in the Sanam Luang area from 17 October, 2016.

To encourage visitors and locals to learn more about the Kingdom’s culture and monarchy, the Department of Fine Arts, under the Ministry of Culture is giving free access to national museums and historical parks. This scheme will continue from now until 31 January, 2017.

Free bus services covered four routes from the National Stadium, Victory Monument, Wongwian Yai BTS Station, and the Bangkok Bus Terminal in Talingchan, to Sanam Luang. There were over 500 buses taking part in the initiative and more than 120,000 people took advantage of the scheme, which initially ran up to 24 October. The scheme will now be extended until 13 November, 2016.

This is a unique time to visit Thailand and experience the diverse variety of the Kingdom’s attractions and destinations. It is also a good time to learn about the legacy of His Majesty the King by visiting some of the Royal Projects he initiated during his reign. These were aimed at raising people from poverty and preserving the natural diversity of the kingdom.

The more accessible projects include the Doi Tung Development Project in Chiang Rai; Royal Agricultural Station Ang Khang, Chiang Mai, and the Chang Hua Man Royal Initiative Project in Phetchaburi. These Royal Projects also form part of the 70 Routes in His Majesty’s Footsteps, an initiative which was launched by the Tourism Authority of Thailand.