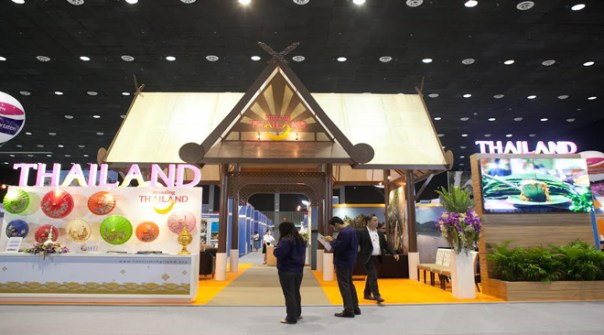 The Thailand Travel Mart 2017 Plus Amazing Gateway to the Greater Mekong Subregion (TTM+ 2017) is on track to report a record turnout of buyers when it is held between 14 – 16 June, 2017, in the Chiang Mai International Exhibition and Convention Centre (CMECC).

Although final numbers will be established closer to the actual date, so far it is the highest turnout ever, well above the 343 buyers in 2016 and the 440 buyers in 2008.

Mr. Yuthasak Supasorn, Governor of the Tourism Authority of Thailand (TAT) said, “This is a clear indication of the high level of interest in Thailand and Northern Thailand in particular.

We are now finalising some very interesting events, activities and tours for the buyers which I am sure will go a long way towards helping them better promote Chiang Mai and Northern Thailand to their clients.”

Now in its 16th consecutive year, this year’s TTM+ will be held under the theme concept, “Delivering Unique Experiences”.

The event will be opened on 14 June at 13.30 – 14.00 Hrs. followed by the forum for Sellers and Buyers and then Local Tourism Product Presentation. The trade show will be held 14-17 June at the CMECC.

The decision to maintain Chiang Mai as the venue of the TTM+ for the second consecutive year was designed to ensure that buyers and media get yet another chance to explore the many unique emerging cultural and natural attractions of North Thailand and the border countries of Myanmar and Lao PDR.

It is also part of the TAT’s strategy to better balance the distribution of visitors nationwide. Although the vast majority of visitors head for Thai beach resorts along the southern and eastern coastlines, the future potential lies in the North and Northeast Thailand region, which is set to offer its connecting routes to the neighbouring countries of Cambodia, Lao PDR., Myanmar, and Vietnam. 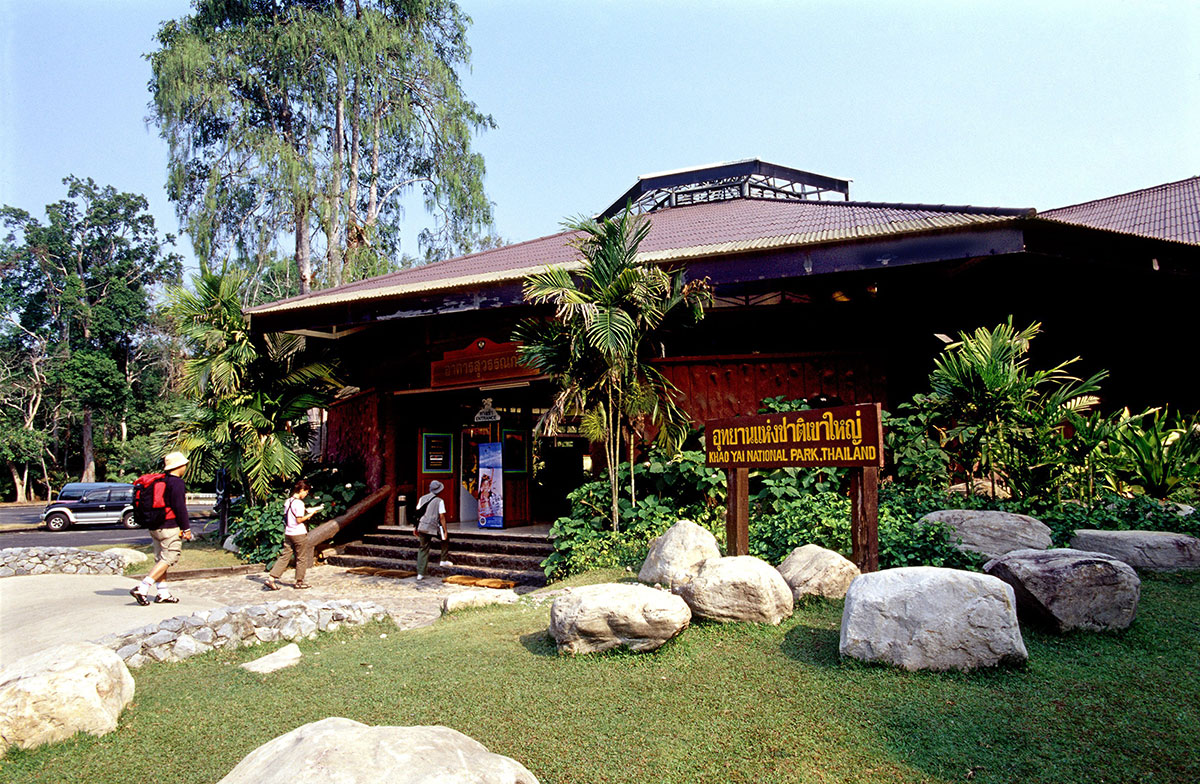 Bangkok, 23 November, 2021 – The Tourism Authority of Thailand (TAT) would like to advise that tourists can now preregister for visiting national parks in Thailand up to 60 days in advance via the mobile application QueQ, from the previous 15-day advance limit.

The Department of National Parks, Wildlife and Plant Conservation (DNP) instigated the change as of 22 November, 2021, to better facilitate visitors in their travel planning. For those who want to book accommodation in the parks, there is already advance preregistration required of up to 60 days.

The QueQ app can be downloaded from Play Store or App Store.

As well as helping visitors plan their travels, the advance booking system allows park officials to limit the number of visitors to each park.

There is a total of 155 national parks nationwide. At present, nearly all of Thailand’s national parks have reopened in the Central, Eastern, Northern, Northeastern and Southern regions, following temporary closure due to COVID-19 measures and the annual rainy season closure.

The latest to reopen was Doi Inthanon National Park in Chiang Mai on 10 November, 2021; home to the country’s highest peak the 2,565-metre Doi Inthanon, this park 90 minutes’ drive from Chiang Mai city is a popular place for viewing the so-called ‘sea of mist’ foggy morning weather of the current cooler months.

When visiting national parks, tourists are advised to arrive at the park ahead of their preregistered schedule for screening and checking in with the government’s Thai Chana app. It is also important they observe social distancing rules and wear a face mask at all times while in national parks.

They are also advised to abide by the D-M-H-T-T-A precautions to prevent the spread of COVID-19: D – Distancing, M – Mask wearing, H – Handwashing, T – Temperature check, T – Testing for COVID-19, and A – alert application.

Visitors to national parks are also asked to respect the natural environment and not litter, and to bear in mind that there is a ban on single-use plastic; such as, cups and eating utensils in national parks nationwide.

The resumed services between Phuket – U-Tapao and Samui – U-Tapao in December will make it a total of 12 destinations the airline operates which are:

Passengers can visit the website https://www.bangkokair.com/flight/flightSchedule for more details about flight schedules.

For more information and reservations, passengers can contact the airline via the following channels;

Bangkok Airways also announced that it remained committed to the safety and hygiene of its passengers and employees as the highest priority by strictly implementing surveillance measures to prevent the spread of COVID-19.