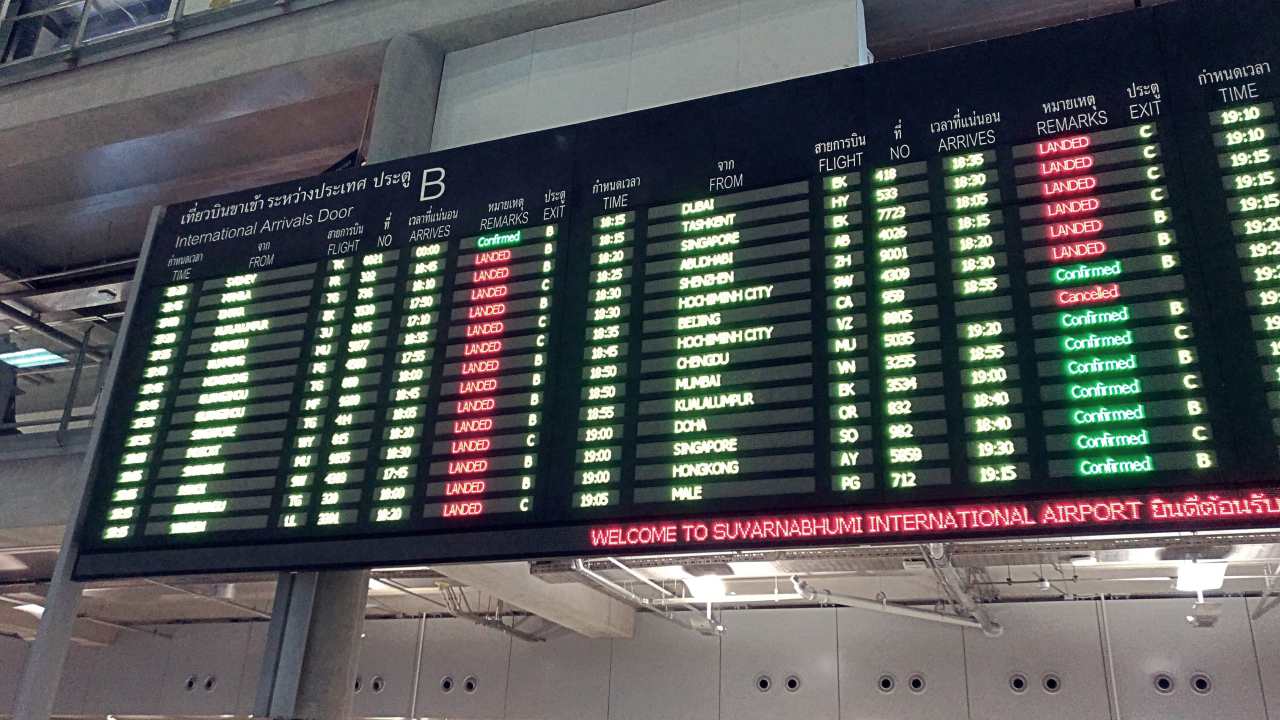 International visitor arrivals are expected to grow by 5% to 8.7 million with tourism revenue increasing by 10% to 460 billion Baht (US$13 billion).

Arrivals from ASEAN grew by 7% to about 2.5 million tourists, while North East Asia remains the top inbound source market with 3.7 million visitors (2% increase).

“The positive outlook is based on many favourable factors, including a surge in travel demands from the short-haul markets during school holidays and the month of Ramadan.

A Chinese market recovery that started from May onwards also had a positive effect on Thailand’s overall tourism arrivals. At the same time, long-haul markets including the United States and Russia continue to grow steadily.”

New air access from Taiwan, Indonesia, China and Turkey is considered among the favourable factors contributing to the growth.

This includes new flights from Taipei, Bali and Shenzhen to Bangkok; from Guangzhou to Chiang Mai and Chiang Rai; from Changsa to Chiang Rai and from Istanbul to Phuket.

Thailand also ranked among ForwardKeys’ top destinations with a 4% share of overall future bookings. It measures future bookings based on the highest number of airline reservations secured during the months of June to August 2017.

In the first half of this year, Thailand welcomed 17.3 million tourists, generating 876 billion Baht (US$ 25 billion) for the Thai economy. TAT targets Thailand to finish 2017, earning 1.81 trillion Baht (US$ 50 billion).

Chinese tourism to Thailand could increase more than twofold during the next 10 years according to Krung Thai Bank Research Center.

Krung Thai Bank Research Center predicted that in the next 10 years, Chinese tourists will increase by 6.9% per year on average, reflecting the increase of purchasing power of the Chinese middle class.

A Thai holiday pricing has increased by about 30 percent in U.S. dollar terms and 40 percent euros over the last five years due to the appreciation of the baht and inflation

The cost of a holiday in popular beach resorts in Thailand is now on par with or higher than those in Greece, Italy, Spain, Turkey, and Egypt, which are closer to home for Europeans, according to skift.com