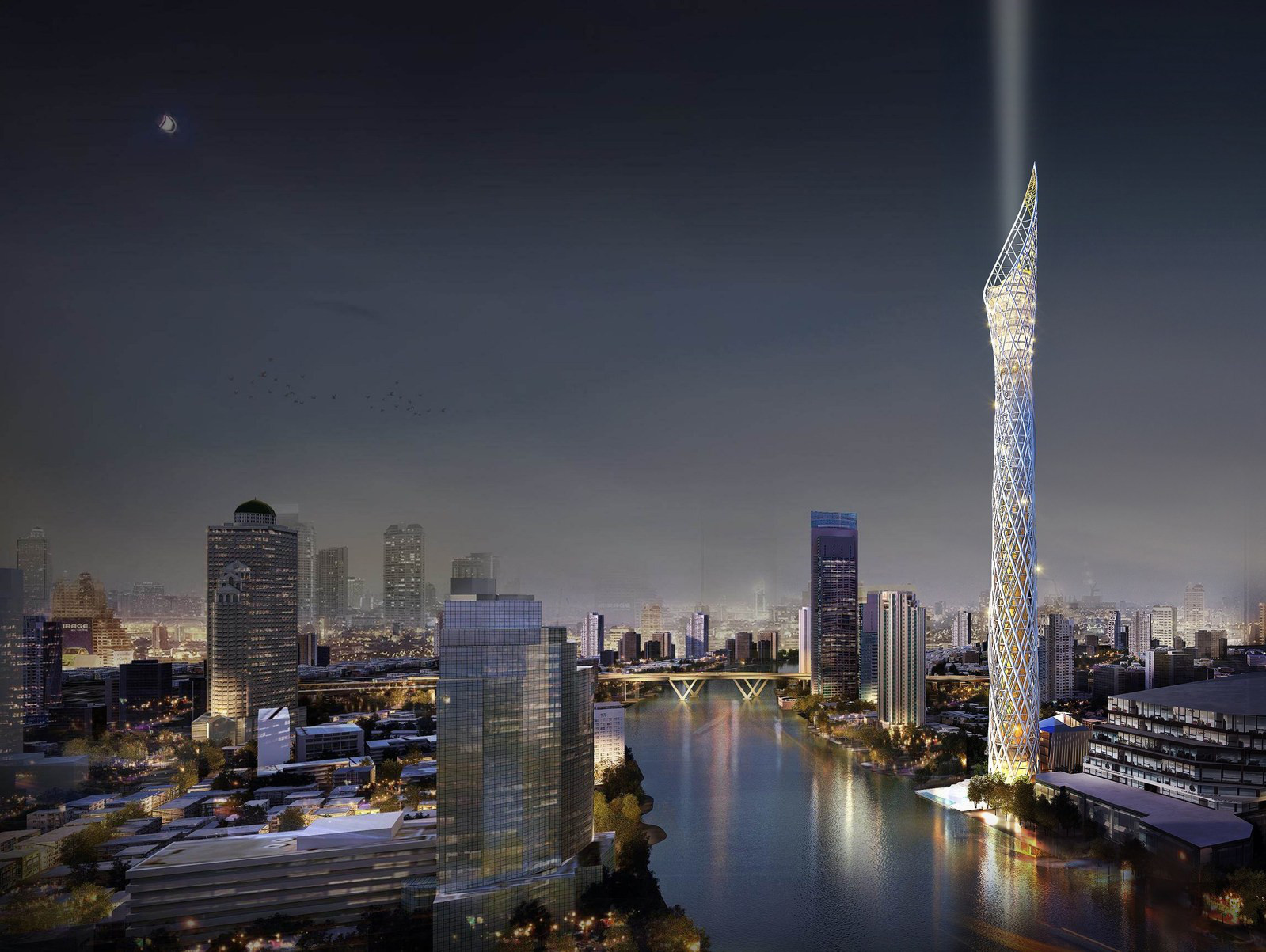 Bangkok is poised to build a massive candle-like skyscraper that will be the tallest observation tower in Southeast Asia at 459 metres high.

The new tower, which will be built on Thai government land by the Bangkok Observation Tower Foundation and the National Identity Foundation, has recently been given the go-head by the country’s cabinet.

The shape of the building is modelled after a candle, a nod to the lighting of candles on the birthday of the late King Bhumibol Adulyadej “as a symbolic gesture of lighting up the country with prosperity.” The death of the King in 2016, after a 77-year reign, resulted in a period of national mourning across the country that led to more subdued celebrations in a country that is a famous for its festivals.

Thailand to promote universal accessibility and tourism for all