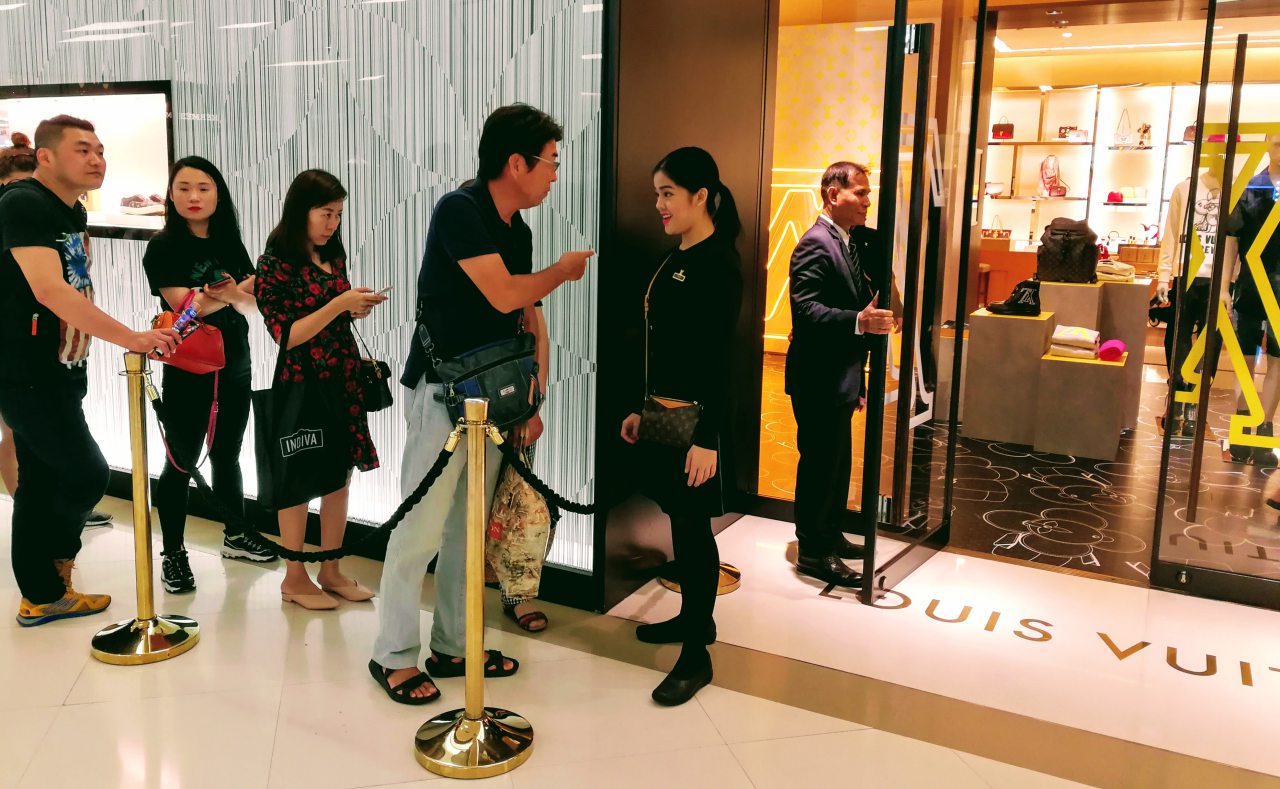 The Ministry of Tourism and Sports announced the tourism figures for January-November 2018. Thailand received 34,431,489 international visitors, up by 7.53% over the same period of last year, generating an estimated 1.8 billion Baht in tourism revenue, up by 9.79%.

The highlight of the results was the fact that seven countries (China, Malaysia, South Korea, Lao PDR., Japan, India, and Russia) have already generated more than one million visitor arrivals, and three more countries (USA, Vietnam and Singapore) were set to follow suit when the full year 2018 results were tabulated.

This landmark means that the country has exceeded the 9.5 million Chinese arrivals of 2017 and reached a forecast of 10 million visitors from China for this year– generating about THB 509 billion in revenue.

The number also sets a new record for Thailand’s No 1 source market, where TAT has five offices, Beijing, Shanghai, Kunming, Chengdu and Guangzhou.

Top 10 Markets for Thailand in January-November 2018

Summary of the key results in January-November 2018

East Asia: East Asian visitor arrivals comprised the biggest market share of all visitors. A total of 23.62 million or 68% were from East Asian countries. Apart from China (9.69 million), the other top sources of arrivals were Malaysia (3.56 million), South Korea (1.62 million), Lao PDR. (1.59 million) and Japan (1.50 million).

On December 19th  The Tourism Authority of Thailand (TAT) along with representatives from the tourism-related public and private sectors hosted a special welcoming ceremony to the 10 millionth visitor from China, Ms. He WeiXin, who arrived in the kingdom today on board Thai Airways International (THAI) flight TG613 from Kunming, which touched down at Bangkok’s Suvarnabhumi Airport at 17.00 Hrs.

The 10 millionth Chinese arrival milestone shows that TAT’s projection of 10 million visitors from China, generating about 509 billion Baht in revenue, for 2018 have reached the expectation. The number also sets a new record for Thailand’s No 1 source market, where the TAT operates five offices on the mainland in Beijing, Shanghai, Kunming, Chengdu and Guangzhou.

In 2017, a total of 9,805,753 Chinese visited Thailand with average expenditure estimated at 52,882 Baht per person per trip, or a total revenue of 520 billion Baht. From January to October 2018, the number of Chinese arrivals to Thailand totaled 9 million generating revenue of 495 billion Baht.