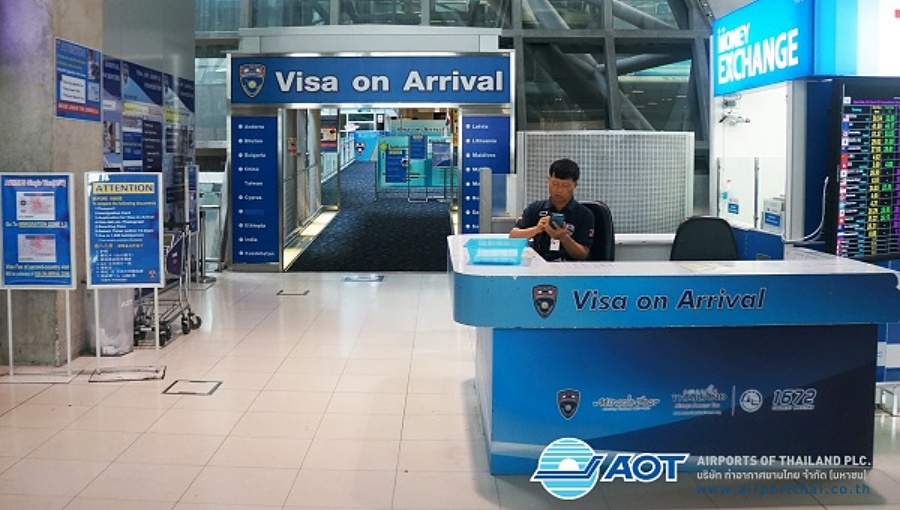 The Tourism Authority of Thailand (TAT) announced that the Royal Thai Government has approved the extension of the visa-on-arrival fee waiver for citizens of 20 countries for another six months, until 31 October.

The decision was announced in the Royal Thai Government Gazette on 30 April, reasoning it as a measure to stimulate and promote tourism as well as to enhance the kingdom’s attractiveness among foreign visitors.

The government first approved the visa-on-arrival fee waiver from 15 November, 2018, to 14 January, 2019, and further extended the measure to 30 April.