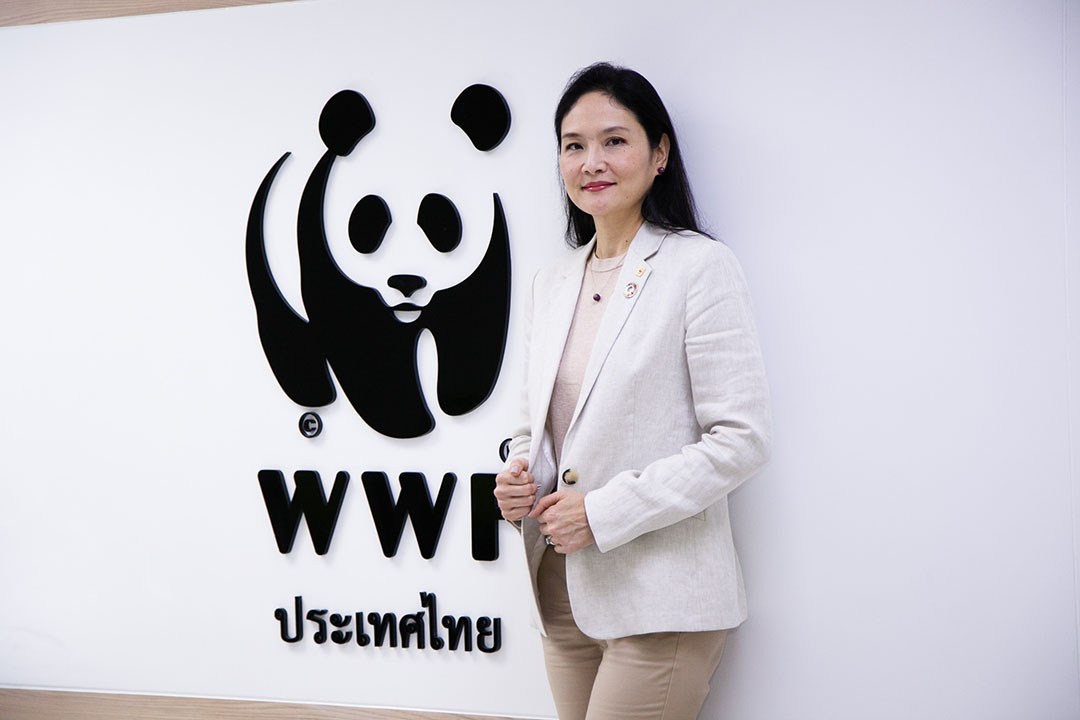 As the Chief Executive Officer of WWF-Thailand, Ms. Natalie Phaholyothin’s mandate is to lead the organisation to excel in conservation and environmental work in Thailand and the Mekong region.

An animal lover, nature lover and a Thai national, Natalie is particularly proud of Thailand’s national heritage in terms of its environment and wildlife.

“We have 127 national parks, which is quite a high number, and that in itself should be an indication of the potential for Thailand to become more of a sustainable tourism destination.

“All Thais should be really proud that we have so much biodiversity in Thailand. How do we make it sustainable? How can all Thais be encouraged to think about how we can co-exist with nature and thrive together? Because if we don’t preserve nature, we also don’t preserve our own future.”

The World Wide Fund for Nature (formerly the World Wildlife Fund) established its presence in Thailand in 1995, and today it has some 60 staff on the roster, of which a third are deployed in the field the majority of the time.

It works with other NGOs and government organisations like the Department of National Parks, Wildlife and Plant Conservation (DNP), which is under the Ministry of Natural Resources and Environment. Since being registered as a foundation in Thailand in 2018, it also carries out fundraising work.

Tiger and elephant conservation are two of WWF-Thailand’s key areas of focus. Together with the DNP the organisation has been closely monitoring the tiger population of Mae Wong and Khlong Lan National Parks in Nakhon Sawan and Kamphaeng Phet provinces, to protect the big cats from poaching and to ensure they have sufficient prey.

The effort over recent years has resulted in a rise in tiger numbers; resident females which are the breeding portion of the population have increased and subsequently so has cub production.

Addressing the issue of human-elephant conflict is an important part of the work being done with wild elephants. In Prachuap Khiri Khan province’s Kuiburi National Park, which is surrounded almost completely by farms, WWF-Thailand has been involved in efforts to turn the area’s elephants from a problem into an asset for the locals.

Before the National Park was established in 1999, the encroachment of villagers’ fruit farms into the elephants’ territory saw the two at odds with confrontations often turning violent and even deadly. These days, however, Kuiburi National Park is known as one of the best places in Thailand to see elephants in the wild, and tourists come by the thousands to do exactly that.

Tourism-related training, with support from WWF-Thailand, has been provided to the community for a number of years. As such, many locals are tour guides and drivers catering to this wildlife-viewing market while some families offer homestays.

WWF-Thailand is also involved together with the Park and Thai communications conglomerate True Corporation in a GPS tracking and warning system.

Camera traps are set up in the area, and rangers receive notification direct to their smartphone if they need to intercept any straying elephants and direct them back into the National Park.

Water holes, grasslands and salt licks – a key source of minerals for elephants and other four-legged Park inhabitants – are also maintained in an effort to keep elephants from leaving the National Park.

WWF-Thailand’s illegal wildlife trade programme is aimed at reducing the demand for animal products like ivory, and it works with the Royal Thai Police and international organisations like Interpol and the Convention on International Trade in Endangered Species of Wild Fauna and Flora (CITES).

While Thailand has taken major steps in recent years to stamp out the ivory trade, it is still a hotspot for the sale and trafficking of illegal ivory – much of which is from Africa where elephants continue to be slaughtered in large numbers – into Asian countries where demand is high.

A big part of the fight against the trade in ivory is encouraging tourists to Thailand not to buy ivory products with public campaigns that carry this message.

There are good signs, said Natalie, of growing consciousness in helping to preserve the country’s natural treasures with reference in particular to the Thai Bankers’ Association and Bank of Thailand who now look more closely at who money is lent to.

Growth from Key Markets Compensates for Dip in Chinese Tourists 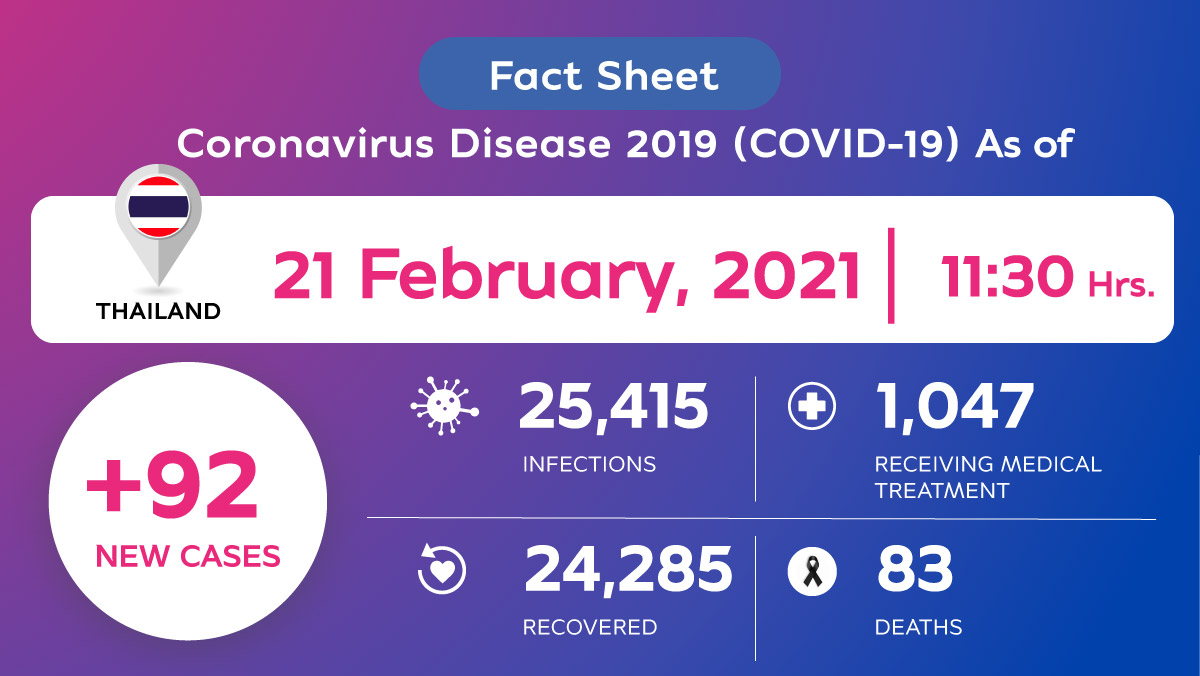