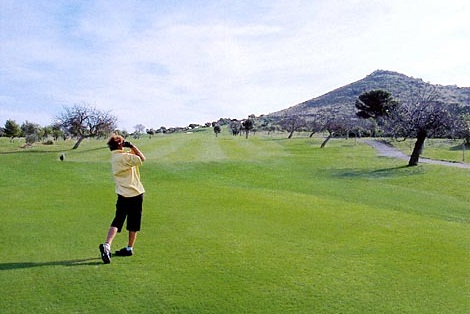 Thailand has been awarded the title of ‘Golf Destination of the Year, Asia and Australasia, 2010’ by the International Association of Golf Tour Operators(IAGTO). The IAGTO awards, sponsored in association with Virgin Atlantic, are the official awards of the golf tourism industry and are voted for by over 1,300 members in 77 countries.

On receiving the awards Santi Chudintra, director of the Americas Market Division at the Tourism Authority of Thailand (TAT) had this to say, ‘These awards are welcome, of course, but they aren’t news to anyone who works in the golf travel industry or, for that matter, anyone who has experienced a golf holiday in Thailand,’ ‘This will definitely help us to promote Thailand for golf and encourage golfers to come and play there.

The real demand for residential real estate stems from local residents and foreigners living or working in Thailand. The latter group will definitely be affected by the weak global economy but what about local Thai residents? The Thai domestic economy will also be adversely affected by the crisis, especially the export sector. The investment sector and domestic consumption in Thailand Real Estate Market will also be affected by political instability – resulting in lower sentiment and confidence. Potential home- buyers will have less money for down payments and may delay purchasing decisions. Investors earn income from rentals. If the economy turns bad, rental rates and occupancy rate in Thailand may fall, forcing many investors to become sellers. When speculators and investors become sellers, extra supply is thrown into the market. Demand and supply pressure are exerting negative sentiments on the Thai real estate market in 2008-2010. However, some developers view the situation as an opportunity. Small developers will react immediately to the negative consumer sentiment by reducing new housing construction, providing larger developers an opportunity to gain market share in the Thai real estate market for 2010. Large development companies with strong reputations, strong balance sheets, and higher operational efficiencies will the first to benefit once the market turns around.

Accor to open three new hotels in Bangkok in 2010