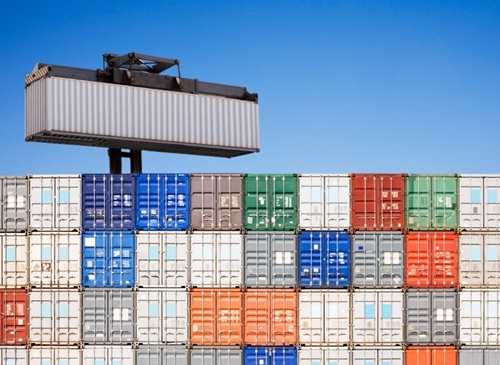 Thailand  lowered its export growth forecast for this year from 12.8 to 4.5 per cent, with an economic expansion of 5.69 per cent.Fiscal Policy Office Director Somchai Sujjapongse said the percentage in response to Europes debt crisis and the worlds economic problems.

However, he said the commerce ministrys export growth target remains unchanged at 15 per cent in order to drive the work of officials to achieve the goal.Mr Somchai said he had reported to Prime Minister Yingluck Shinawatra on the German Federal Constitutional Courts ruling Wednesday on the European Stability Mechanism ESM ratification in order to help bring economic governance to countries in the euro zon