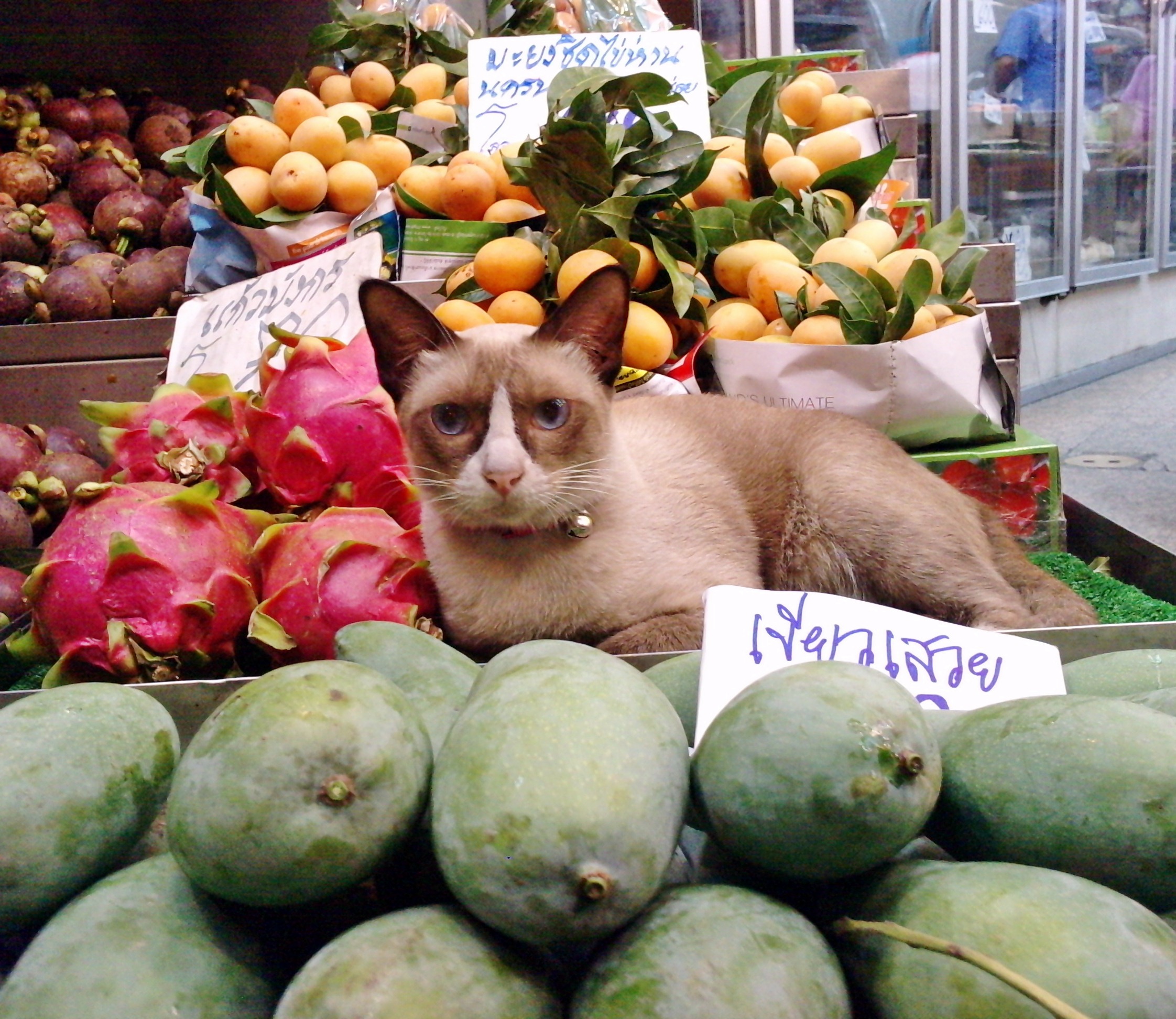 Exports of fruits and vegetables to the European Union are facing their sunset years as suppliers have failed to upgrade to the required food safety standards, says the Thai Fruit and Vegetable Producer Association.

Vice-president Pathom Taenkam said suppliers are not motivated to improve standards because they can export to other markets such as the Middle East and Asian countries where standards are less strict.

This means that exporters are also unable to guarantee standards because they cannot control the quality of produce from suppliers, he said.

Exports of fruits and vegetables to the EU have consistently declined in the past few years as Europe has stepped up checks for pests in agricultural produce.

Mr Pathom said food suppliers are content to sell to the Thai market in which safety standards are not as high.

There is no guarantee for farmers who produce better-quality food that they will get higher prices given competition from producers in other countries.

“Upgrading standards means more investment is required, but because of so much competition from India and African countries, having better products does not mean that suppliers get better prices,”

Volker Stoeppler, food, agriculture and consumer protection counsellor at the German embassy in Bangkok, said over the last few years Thai food exports to the EU have been found to contain pesticides, particularly in eggplant and other vegetables, as well as microbiological contamination in fish products.

Thailand and South Korea to double trade within 5 years