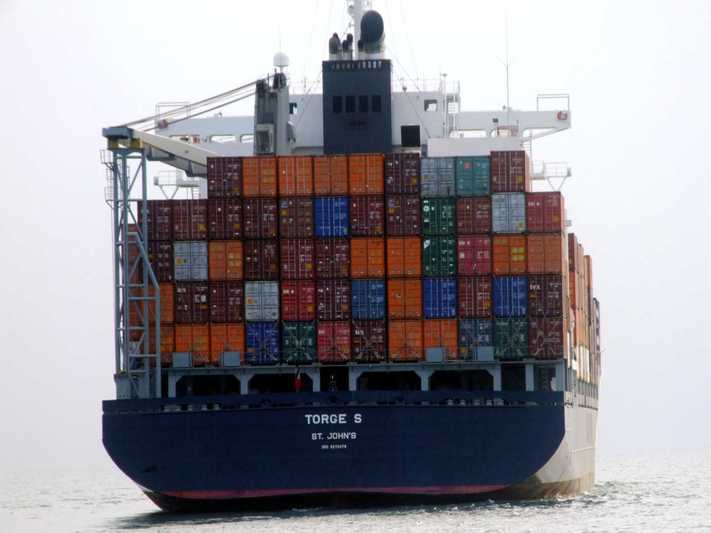 Monday’s meeting of government officials and the Thai Chamber of Commerce took place on the eve of  Prime Minister Yingluck Shinawatra’s March 4-6 European visit when the Thai-EU FTA will get a go-ahead.

Mr Boonsong said the two committee, to be chaired by the commerce permanent-secretary, are an ad-hoc committee of state, private and social sectors responsible for exchanging information on the matter and the other committee to facilitate the private sector on trade. The budget will be allocated from the export promotion fund.

The minister also said he believes the FTA talks will be advantageous for Thailand as it will help offset the Generalised System of Preferences (GSP), which will end at the end of 2014.

Meanwhile, Chairman Pongsak Assakul, Thai Chamber of Commerce said it is good that the state sector pay attention to the issue.

The private sector will hold a seminar on April 29 to gather stakeholder opinions on the free trade talks before further discussion with the state sector takes place. (MCOT online news)

Thai Prime Minister Yingluck Shinawatra is scheduled to leave for the Belgian capital of Brussels, which locates the EU headquarters, on March 6 and 7 to lead a Thai delegation in the starting up of the negotiations on the FTA dealings which might probably take a two-year time, according to Thailand’s Department of Trade Negotiations chief Piramon Charoenpao.

Bilateral trade between Thailand and the EU is expected to increase in volume and value due to FTA dealings, which seek to cut trade tariffs and promote investments, Piramon said.

The FTA agreements will do more favors for Thai exporters than the General System of Preferences currently provided for the Thai goods destined for the EU markets, she said.

The FTA talk is apparently following the United States’ reported plan to also open an FTA talk with the EU in near future and a recent approval from the Thai legislative branch for the Yingluck government to proceed with the time-consuming talk.

“As a matter of fact, Singapore and Vietnam have already held FTA talks with the EU separately. We’ll have to follow suit in prompt fashion for optimum interests of our country,” said the Thai department chief.

Thai Commerce Ministry has expressed its appreciation for France’s support for the negotiations of the Thai-EU Free Trade Agreement (FTA).

Commerce Minister Boonsong Teriyapirom revealed on Wednesday that he has recently met with Mrs. Nicole Bricq, France’s Minister for Foreign Trade, who accompanied the French Prime Minister and his spouse in an official visit to Thailand.

Mr. Boonsong also had a meeting with 37 leading French business people, who traveled with the French delegation, during which both sides agreed Thailand and France have long been trade allies and should further expand bilateral economic ties.

In addition, the visiting French investors concurred with the notion that a successful FTA between Thailand and European Union will benefit both nations greatly, in the areas of trade and investment.

He stated that France has expressed its support for further negotiations on the Thai-EU FTA, which it suggested should emphasize on balanced trade and investment between both countries as well as the reduction of trade barriers, including the non-tariff ones.