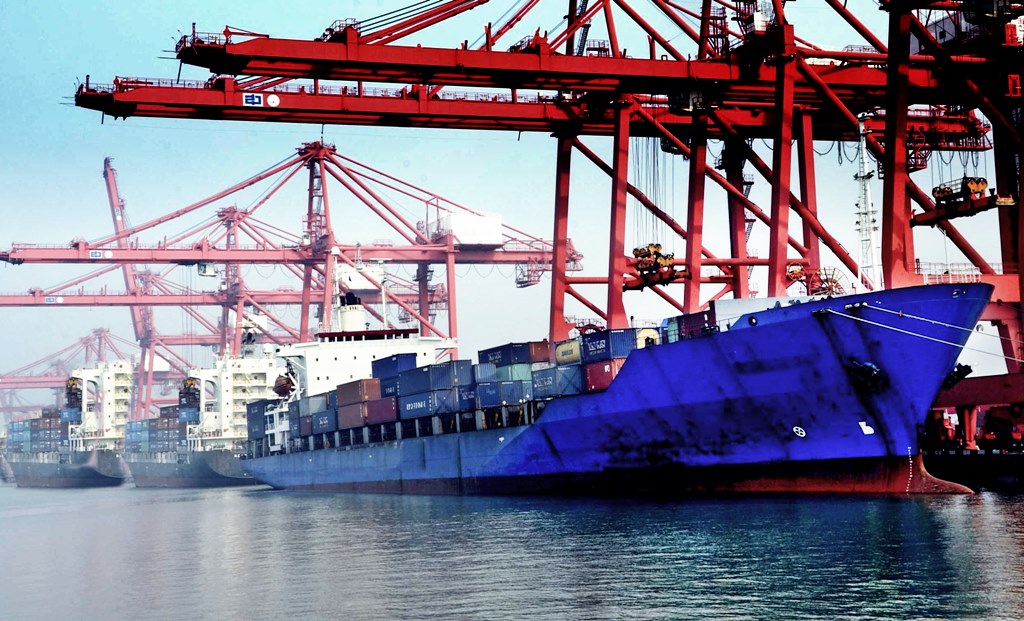 Free trade agreement signed between Thailand and Chile in October 2013 took effect yesterday with tariff of more than 90% items of products traded between the two countries now cut  to zero.

According to Commerce Minister Apiradi Tantraporn, products from Thailand that will benefit from the free trade agreement include automobiles, rubber, canned seafood, cement, plastic pellets, gems and jewellery.

She said under the FTA signed in October 2013, a total of 7,855 items will have import tariffs waived for 92.48%, effective yesterday.

For the remainder, Thailand and Chile agreed to a gradual cut in the tariff to zero in 2020 and products on sensitive list within eight years from now.

Thailand will also benefit from imported raw materials such as copper and ore.The agreement also allows for the service sector such as Thai massage service, sports service and recreational activities such as Thai boxing, the minister said.

Chile is the country’s third-largest South American trade partner after Brazil and Argentina, she said, and added that two-way trade in 2014 amounted to US$960 million.

Thailand was also speeding up FTA talks with Pakistan and Turkey with conclusion expected within one year with Pakistan, and one and a half years with Turkey, Mrs Apiradi added.

The Free Trade Agreement between India and Thailand is expected to add $12 billion to India-Asean bilateral trade by 2010. The talks started during the previous National Democratic Alliance (NDA) regime and both countries signed a framework agreement on the FTA in late 2003.

Thailand’s political troubles are still unresolved and officials at the Indian Federal Ministry of Commerce and Industry said the FTA was likely to miss the target effective date of Jan 1, 2009, reported the Bangkok Post.

The ambitious trade agreement is seeking to abolish customs tariffs of around 80% of goods to zero, including raw materials like iron ore as well as aluminum, plastic and certain kinds of machinery.

During the course of talks in recent weeks, many contentious issues cropped up, including the content of the negative list on which there would be no duty cut, as well as duty cuts on palm oil, tea and coffee, among others.

Other operational issues include preparation of the list of items for reduction out of a total of over 5,000. Some will not see any cut, while others will see partial slashing of duty. But a majority of the items will see complete elimination of duty.

Ambassador Chung Hee-moon, the Ambassador of South Korea to Thailand, said in a recent interview with the Bangkok Post that Korea is one of the top five economies in Asia and in today’s tough market conditions, it is necessary for Korea to play a vital role in showing that it is an integral part of the region.

This includes the trade relationship and progress in the Trade Agreement with Thailand.  Despite the short-term stumbling blocks due to Thailand’s political chaos, the Ambassador was positive that this year’s two-way trade is expected to reach $10 billion as in the first nine months alone the figure passed $8 billion despite the economic crisis. 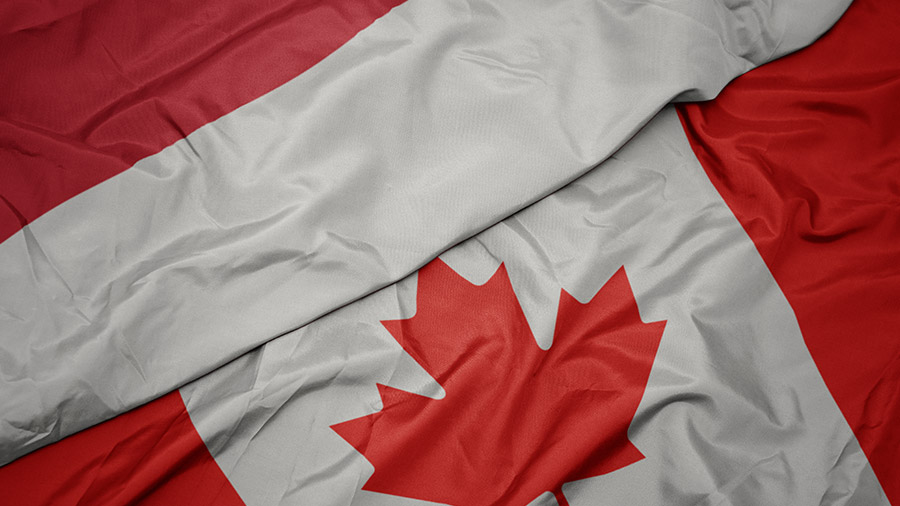