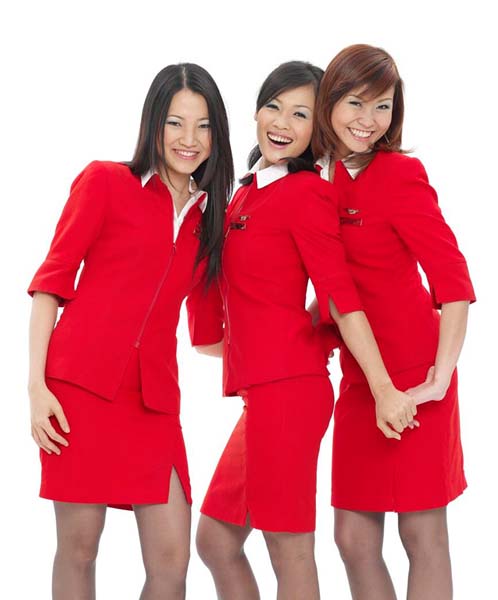 According to Tony Fernandes, Airport of Thailand airport tax is too high. Mr Fernandes renewed his call for Airports of Thailand Plc (AoT) to establish a terminal devoted to no-frills airlines in Bangkok, complete with lower operating charges than at the main terminal.

Building an LCC terminal at Suvarnabhumi would take time. Mr Fernandes said turning Don Mueang into a base for budget carriers offered a quick solution that would help Thailand woo back foreign tourists whose numbers have plunged as a result of the deadly civil unrest in the capital.

“Maybe now is the chance to do something quick, by turning Don Mueang into a low-cost airport,” Mr Fernandes told the Bangkok Post.

The leader of Asia&apos;s largest budget airline has said the failure of Thai authorities to set up such a terminal has hampered the growth of the country&apos;s tourism industry.

The give-away is the first of a series of aggressive campaigns the no-frills carrier intends to stage over the next two months to woo back international tourists.

The Tourism Authority of Thailand (TAT) will subsidise the tickets in exchange for a firm commitment from the airline to bring in a set number of tourists.

Tassapon Bijleveld, chief executive of Thai AirAsia, said the need was two or three times greater than for a similar scheme that the airline and the TAT used two years ago after yellow-shirt protesters closed Bangkok’s two airports in late 2008.

In that case, the TAT extended 30 million baht to the airline to cover advertising and subsidising the air tickets.