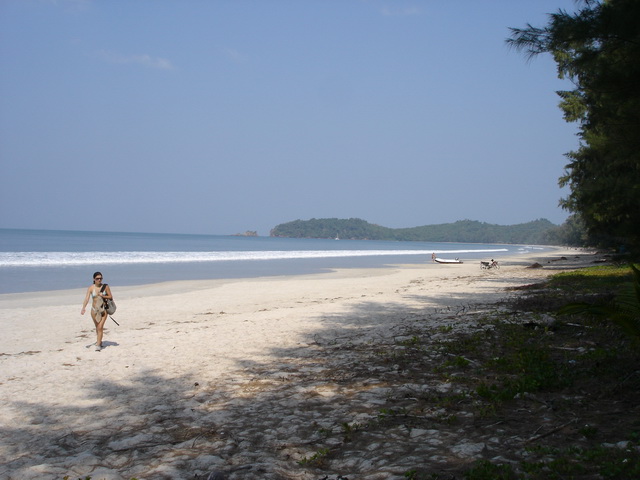 Price cuts will not help revive Thailand’s tourism industry and will only create more post-crisis challenges for tourism organisations that have already suffered from low occupancy and demand due to the political crisis, the Thailand chapter of the Pacific Asia Travel Association said yesterday.

In a statement, Pata said it regretted the decision by Royal Orchid Holidays (ROH), a division of Thai Airways International, to come up with a “self-defeating tourism recovery strategy” for Thailand – price reductions of 50 per cent.

A few weeks ago, Pata expressed the fear that, once the latest crisis ended, some international wholesalers would use their position of power to pressure hotels and tour operators to lower contract rates by an unreasonable amount.

In addition, ROH expects hotels “to sweeten the pot further” with free dinners, cash vouchers and room upgrades, it said.

“Thailand already provides services at a much lower rate than most Asian countries. It is arguably the best-value destination in Asia now – without price-cutting. It is easy to drop room rates by 50 per cent. If we do, it may take up to four years to achieve the same average room rate as in 2009/10. That would be a big step backwards,” it said in the statement.

A few weeks ago, Pata expressed the fear that, once the latest crisis ended, some international wholesalers would use their position of power to pressure hotels and tour operators to lower contract rates by an unreasonable amount.

Pata said the problem was not the prices, but how to show that Thailand is safe, stable and more welcoming than ever.

AirAsia calls for a low cost terminal in Don Mueang