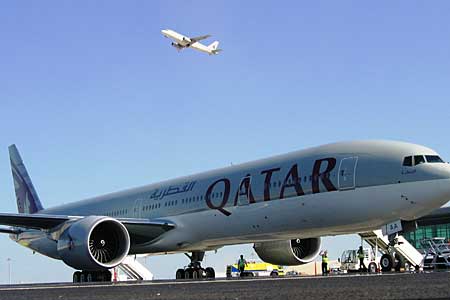 Qatar Airways has announced a route expansion that will include the introduction of new services to Asia. The carrier will launch a total of six new routes in the eastern continent and Europe over a four-month period from October 2010.

New flights to Phuket – which will be Qatar Airways’ second destination in Thailand after Bangkok – are scheduled to begin from Doha on 11 October. Three weeks later on 1 November, the airline will introduce a service to Hanoi in Vietnam, which will support its existing flights to Ho Chi Minh, the country’s largest city and main commercial centre.

Qatar Airways will also strengthen its network in Europe with the launch of flights to Nice, Bucharest, Brussels and Budapest from Doha.

Chief executive officer Akbar Al Baker said: “Qatar Airways’ track record to grow remains strong and solid. The airline is well positioned globally, focusing on a long-term strategy that is forward thinking and not one to look back on.”

Moving on to 2011, the airline also plans to start flights into Romania. A Doha Bucharest service is due to start on January 17th, with the aircraft continuing onto Budapest after stopping in the Romanian capital. The final route will start as of January 31st of next year. This route will be made of up five flights a week to Brussels.

via Qatar Airways to expand network in Asia.