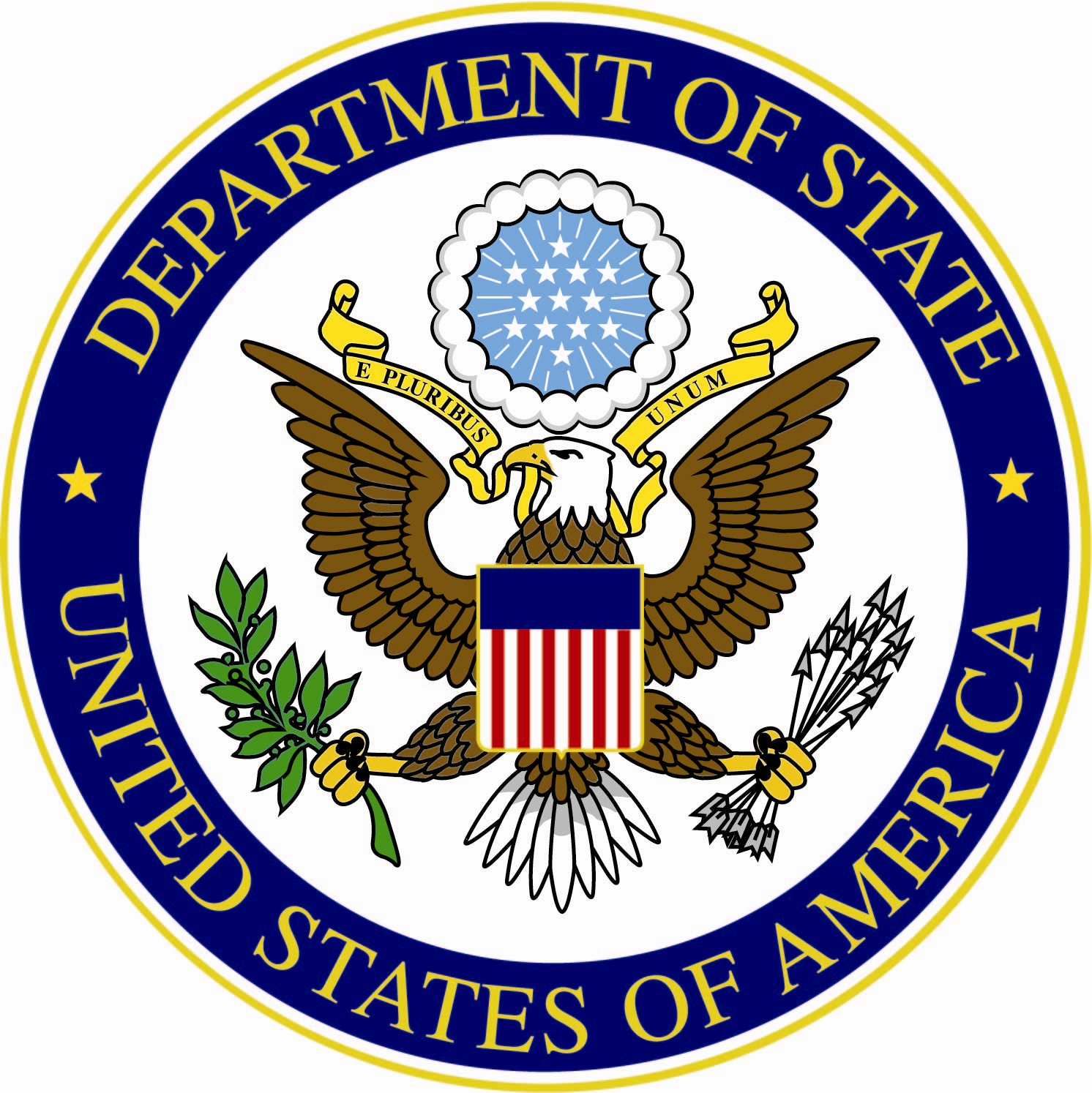 China, Germany, France, and Israel have lifted or withdrawn the travel advisories and alerts for Thailand over possible terrorist threat.

Mr. Jesda Katavetin, Deputy Director-General of the Department of Information, Ministry of Foreign Affairs, said that the Ministry has been constantly monitoring the travel alert and advisories issued by countries around the world.

According to the Ministry of Foreign Affairs, as of January 27, there remain 18 countries which have retained their travel advisories and alerts for Thailand over possible terrorist threats. They include the United States, Ireland, Sweden, the Netherlands, Denmark, Greece, Norway, the United Kingdom, Austria, Italy, Romania, Canada, Brazil, Japan, Taiwan, South Korea, Australia, and New Zealand.

Regarding these travel alerts and advisories, these countries have advised their citizens to exercise caution when traveling to crowded places but are not raising the level of warning nor advising their nationals not to travel to Thailand.

The Ministry of Foreign Affairs will continue to provide updated information on the latest situation and measures taken by the Thai government to agencies concerned of other countries and to monitor the development closely.

via Inside Thailand — Four Countries Lift Travel Advisory on Thailand.

Will the US commit long term to the East Asia Summit?