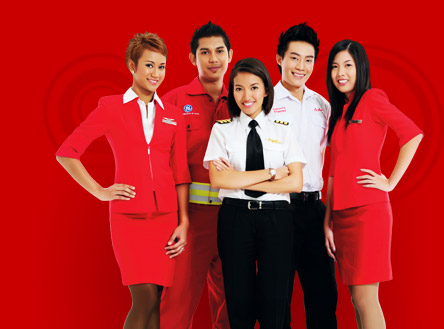 Thai AirAsia will launch more new routes to welcome the formation of Asean Economic Cooperation (AEC) in 2015. Thai AirAsia Chief Executive Officer Tassapon Bijleveld said on Monday that the airline is trying to cover all routes which are not under aviation patents.

It inaugurated flights to Mandalay in Myanmar today and increased the number of flights to Yangon, the former capital and business centre, not only to support the future AEC but also the potential for tourism in the two cities.

In the coming years, Thai AirAsia will launch routes in neighbouring countries with Thailand as a connecting base for such as Myanmar’s capital Naypyidaw and historical Bagan, Da Nang in central Vietnam, and Savannakhet in the Lao PDR.

Concerning progress on moving the airline’s operations base to Don Mueang Airport, Mr Tassapon said the company is preparing for services with Airports of Thailand (AoT). Half the process is done, and everything has gone according to plan, he said.

Thai AirAsia will start operating at Bangkok’s second airport from Oct 1. The airline’s website states that all flights departing or arriving the Thai capital from that date will be at Don Mueang Airport only. (MCOT online news)

AirAsia to operate from Don Mueang Airport by October 1st