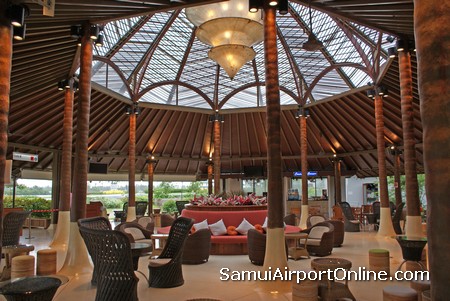 The Provincial Electricity Authority (PEA) has repaired its underground power cable and the electricity supply has resumed normal service on Samui and Pha-ngan islands since early Friday morning.

Chanchai Banditsaowapak, an assistant to the PEA governor, said the agency completed repair work on the power cable and resumed supplying power at 3.22am. Electricity was fully restored at 4.25am.

Samui and Pha-ngan islands, popular as foreign tourist attractions, have been without electricity since a high-voltage underground cable ruptured Tuesday morning.

Mr Chanchai said that the PEA staff took time to find out the location where the cable was damaged and the fixing was complicated as it was a big cable line.

He said that more time was needed to investigate how the cable burned but it was possibly due to overload as the tourism industry at Samui and Pha-ngan island has grown rapidly and the electricity demand was higher than previously.