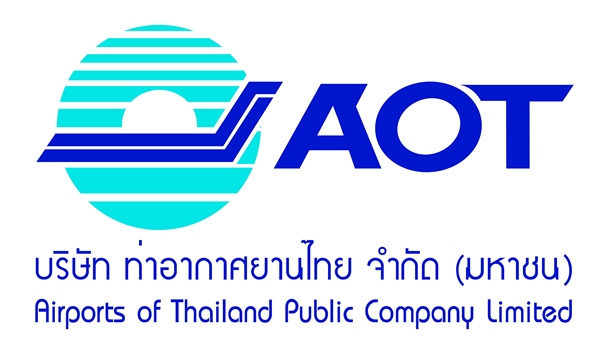 The Airports of Thailand AOT is expecting to see 60 million visitors traveling through Suvarnabhumi Airport as it is implementing an expansion project to ensure the target will be reached.

The AOT has signed 2 memorandums of understanding MoUs with private companies, namely MMA 103 Group and the PSS Consortium, under which a new passenger terminal and related facilities will be built to allow Suvarnabhumi to accommodate 60 million passengers a year

The Airport was originally designed to accommodate around 45 million passengers annually.

The expansion includes construction of a 4-storey terminal, expansion of the south tunnel, installation of high voltage power and water supply systems, a waste collection system, and a solid waste management system.

According to Acting AoT Director Pongsak Semsan, the expansion is expected to be completed in 2016, by which time Suvarnabhumi Airport will handle higher volume of passengers following the opening of the ASEAN Economic Community.

When Suvarnabhumi Airport opened six years ago, it was heralded as a futuristic model for the region. Today, passenger volume has soared far beyond the airport’s capacity of 45 million travellers annually. To ensure that the airport is not extremely congested, the second phase of the airport will be further constructed following delays.

“Political instabilities as well as other issues are part of the reason as to why the second phase of Suvarnabhumi airport has been delayed. It’s 2013 and we have not started the construction of the new phase, so there must be other plans to properly cater to the needs of these travellers, which are continuously increasing,” said Sita Divari, board chairman of Airports of Thailand (AoT).