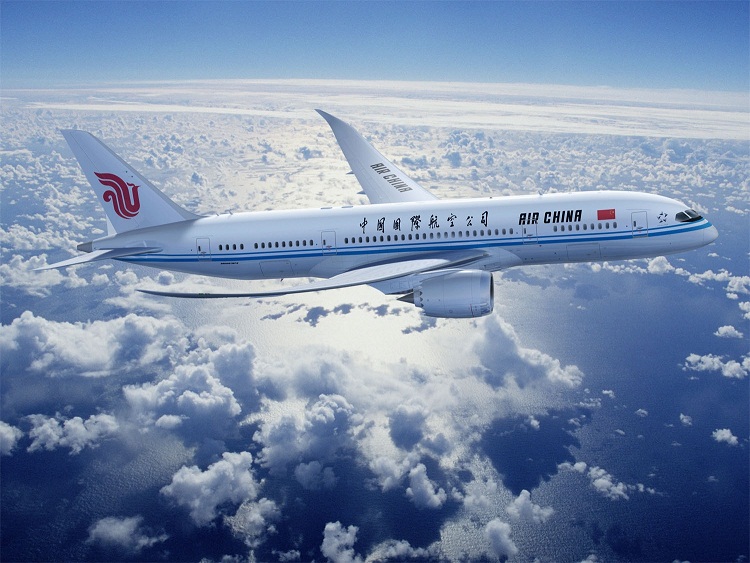 The new service taps into the huge travel source market from Beijing to Chiang Mai by utilizing Air China’s hub in Beijing. It’s also a worthy addition to Air China’s global route network, bolstering the connectivity between Air China’s routes to Asia Pacific and the long-haul routes to Europe and the United States. For the time being, no direct air services are available between Europe/Australia/America and Chiang Mai.

Located in Thailand’s northern mountainous region, Chiang Mai is Thailand’s second largest city and also northern Thailand’s political, economic and cultural center. This city, celebrated for its Buddhist traditions, boasts many historical and cultural sites and monuments. Though second only to the nation’s capital city of Bangkok in terms of modernity, this “Rose of the Northern Thailand,” as it’s often called, oozes unique charms not found in bustling Bangkok.

More than four million Chinese tourists will likely visit Thailand for the whole year since a total of 3.2 million have already visited the kingdom in the first eight months of this year, according to Thailand’s Department of Tourism (DoT).

In a report issued last week, the DoT said that from January to August this year, 3.2 million Chinese have already traveled to various tourist destinations in Thailand, including Pattaya, Phuket, Chiang Mai and the capital city.