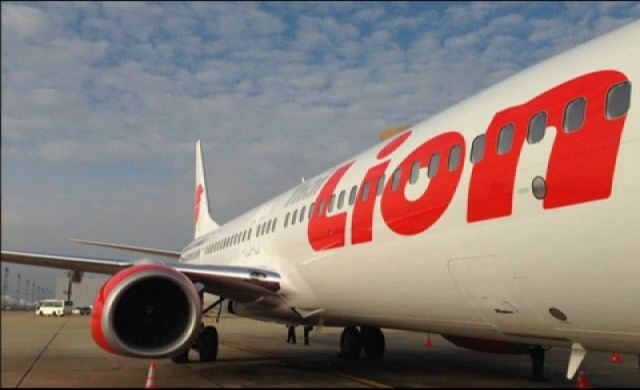 All flights will be based at Don Mueang Airport in the Thai capital.TLA’s Boeing 737-900ER will initially serve the Bangkok-Jakarta route, operating twice daily, followed by Bangkok-Kuala Lumpur route, operating daily and the Bangkok-Chiang Mai route, operating three times a day.The company plans to boost its fleet from two to 50 to cater for increased route expansion to China, India and Thailand’s major tourist cities within five years.The airline CEO said Thai Lion Air is following the low-cost model and it will offer the lowest fare all year round. He said he was confident that the airline will be able to compete with other budget airlines holding a large market share in Thailand. MCOT online news