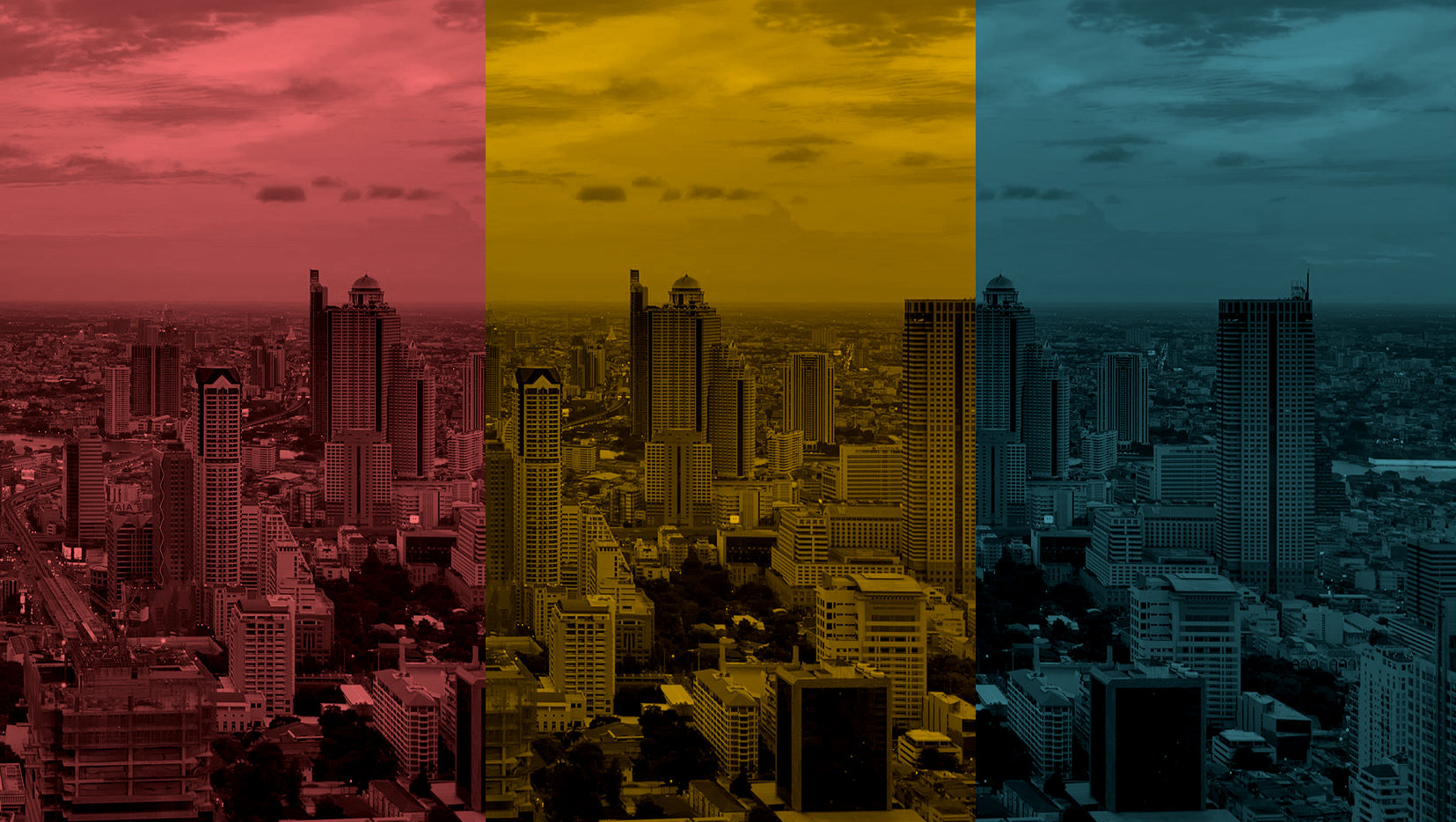 Asian cities continue their domination of the annual MasterCard Global Destinations Cities Index, making up half of the top ten.

Bangkok has retained its position at number two with 18.24 million international overnight visitors and is catching up with top-ranked city, London. Singapore, Kuala Lumpur, Seoul and Hong Kong round off the top ten, taking seventh, eighth, ninth and tenth place respectively.

London and Bangkok have topped the Index throughout its five year history. The rivalry is set to continue as Bangkok’s visitor numbers continue to recover following civil unrest in 2014.

Growth of the East: The resilience of Asian Destination Cities

The majority of visitors to cities in Asia originate from within Asia Pacific. This may help to explain the continued growth of visitor numbers over the last five years as European and North American markets experienced economic slowdown.

The top five feeder cities to Bangkok, Singapore and Kuala Lumpur in 2015 are all in Asia Pacific. However, this shows the lack of diversity in the origin of visitors to many destinations in Asia, which presents risks to long term resilience to any global economic shocks.

The challenge going forward for many of these otherwise very successful destination cities is to diversify their sources of visitors while maintaining their robust rates of growth. Nevertheless, globally, international overnight visitor numbers and their cross-border spending have consistently grown faster than world real GDP since 2009.

For the five East Asian cities, their strong growth in visitor numbers has been a result of the massive increase in internal and outbound travel from China. Meanwhile in Sri Lanka, tourism is growing fast after the ending of its long running civil war.