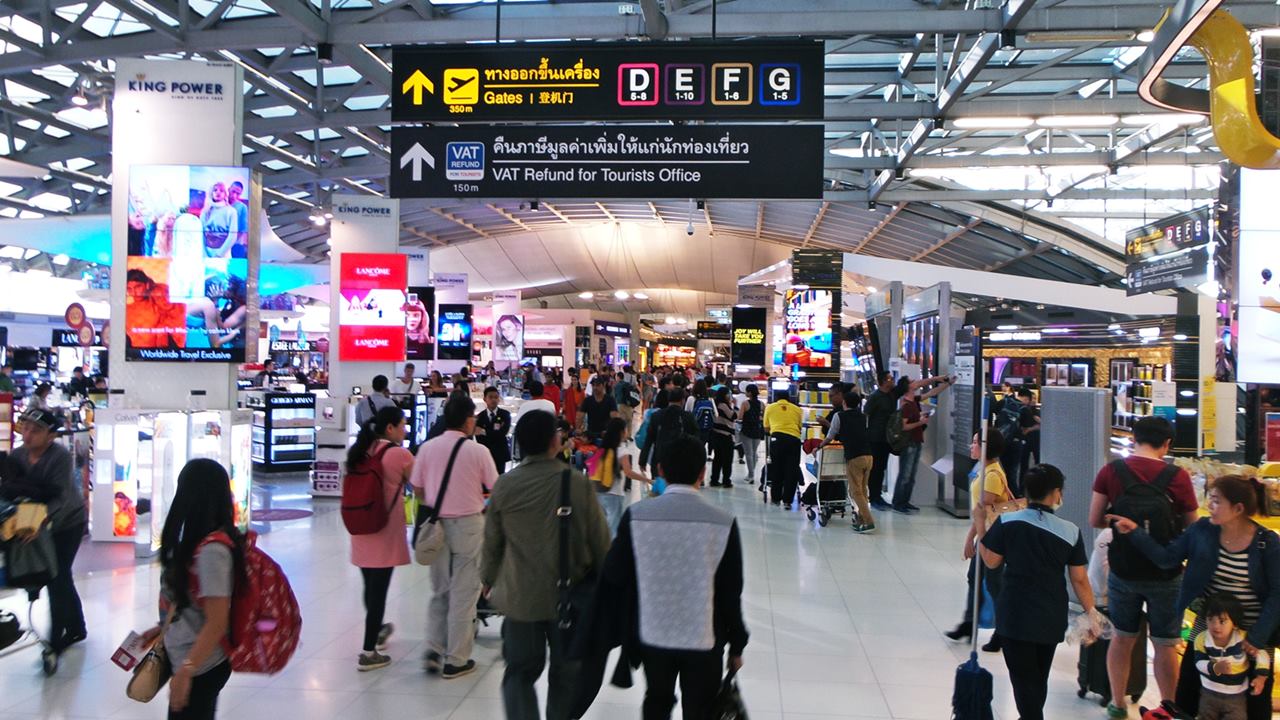 The six main airports of Thailand reached a record number of passengers last year : 110 million, or 21.3% more than in 2014.

The opening of Terminal 2 at Don Mueang airport could allow an even greater number of passengers this year.

Aircraft movements (take-offs and landings) surged in tandem by 16.6% from the previous year to 727,750, according to figures from the Airports of Thailand Plc (AoT).

Such growth is partly made possible with the expansion at Bangkok’s Don Mueang in Bangkok and Phuket airports.

The Thailand tourism industry has been defiantly strong despite challenges such as the Bangkok bombing at a busy central intersection last August which killed 20 and injured more than 120 people, reported Reuters.

This performance has a lot to do with the influx of Chinese tourists arriving in Thailand, with visitor numbers to the kingdom surging over the past year at one of the fastest rates in the Asia-Pacific region.

Arrivals from China soared 71% last year to 7.93 million, representing 26.5% of all international tourists.

Growth from East Asia overall was 36%, helped by a strong performance from Malaysia, up 31% to 3.42 million and accounting for 11% of all visitors. Japan and Korea each accounted for 4.6% of the total with arrivals from the former up 9% and the latter up 22.3%.

Five Things You Should Know Before Traveling to Thailand

China boosts Tourism in Thailand close to 30 million in 2015