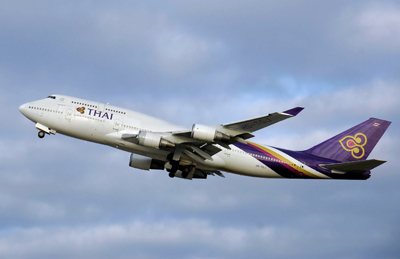 A key element of the promotion is visa application privileges offered to the airline’s Royal Orchid Plus members.

Through the campaign, Immigration New Zealand offers Royal Orchid Plus Platinum, Gold and Silver members, who have more than 12 months membership remaining, a fast-track New Zealand visa application until 31 March 2017. It decreases approval time and waives the need to present a bank statement record.

There are three packages on offer in the promotion.

In addition, customers who purchase airline tickets, or Royal Orchid Holidays package tours, with a KTC or Citibank credit card will receive additional privileges, such as hotel accommodation and limousine service.

Related Topics:airlinestop news
Up Next