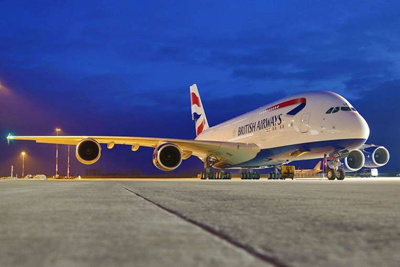 British Airways offloaded a couple from a London to Jamaica flight at a Portuguese air force base, Wednesday, after a row broke out over their demands for an upgrade to business class, military officials said.

“The pilot decided to land in Lajes in the island of Terceira because of a dispute between cabin crew and a couple.

They wanted to be transferred from economy class to first class,” an air force spokesman told AFP.

He said the couple, from Britain, had filmed the spat on a mobile phone.

“The British couple will remain in Terceira and will be questioned by police,” he said.

The Boeing 777 had left London for the Jamaican capital Kingston late Wednesday.

Singapore and German Passport ranked as most powerful