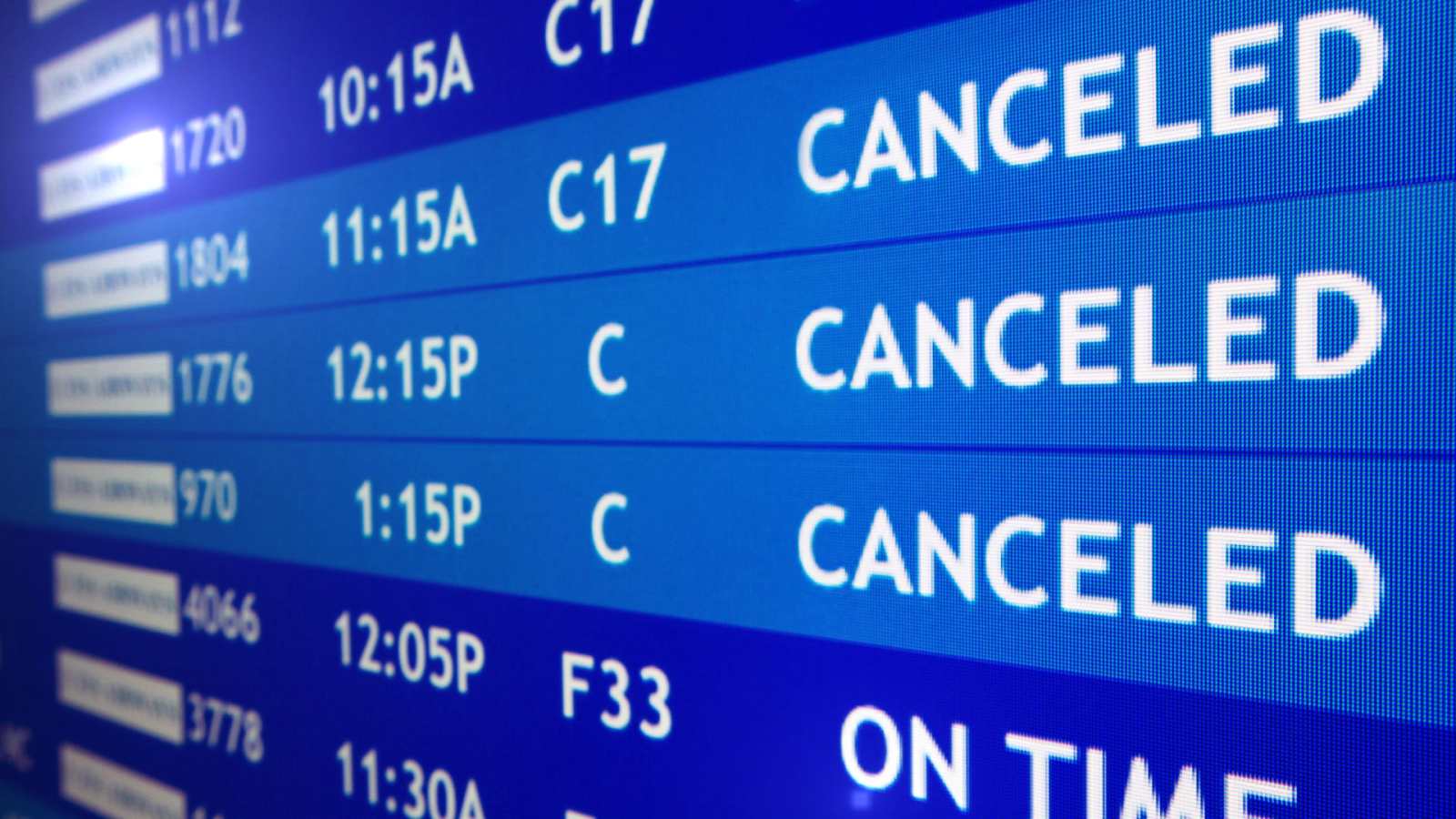 According to the Civil Aviation Authority of Thailand (CAAT), 12 airlines that have not been granted Air Operator Certificates (AOC) will have to terminate international flight operations until the completion of the International Civil Aviation Organizations (ICAO) inspection.

Shortage of qualified personnel and tourists arrivals on the rise

Thailand has faced a shortage of qualified personnel and training officials regarding aviation and safety issues following years of a boom in the aviation and tourism sectors.

The number of foreign tourists has increased rapidly over past decades to about 30 million this year.

Until today, 9 airlines in Thailand have passed the ICAOs strict Recertification Inspection regime and can now resume normal operations.

Bangkok tops most popular cities for international travelers in 2017