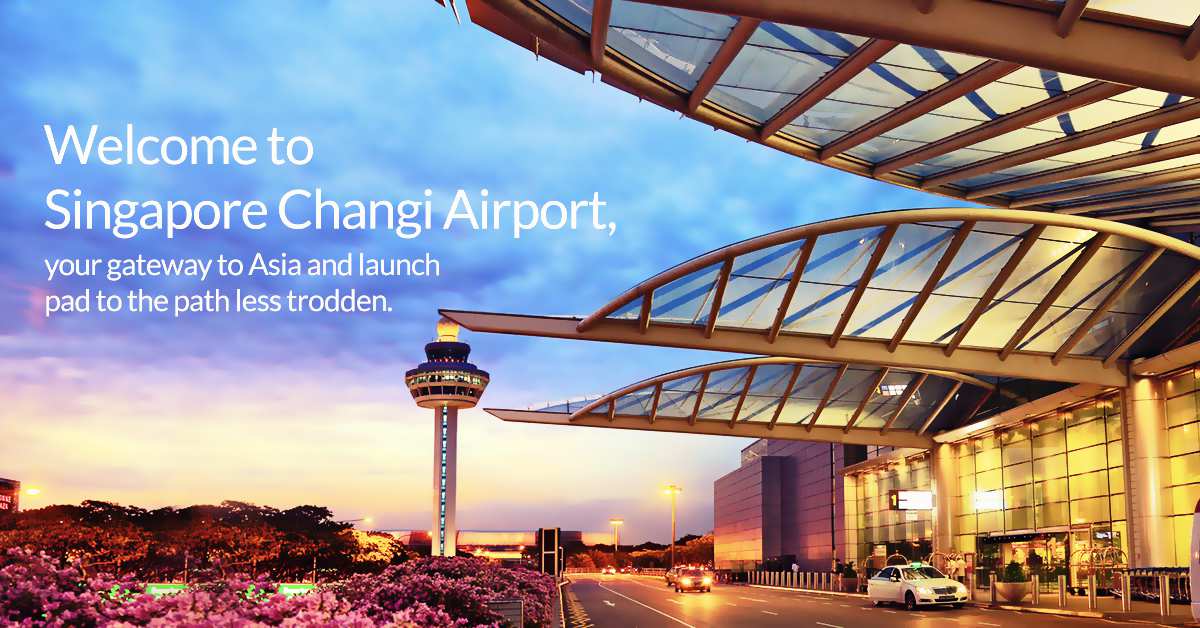 Based on connections and destinations served, Singapore’s Changi gains the megahub title in Asia, according to the latest OAG Megahubs International Index 2017.

If you are looking for an airport that offers the maximum connections and destinations, then of all the 16 airports in Asia that figured in the OAG top-50 annual index, Singapore led the way.

Singapore was the top ranked Asian airport and in the global-50 list it was placed 6th with a connectivity index of 257.

In the global rankings, London Heathrow (LHR) was the single most connected international megahub in the world by a clear margin. On a single day in July, there were over 72,000 possible international connections between flights arriving at LHR and flights departing within a six-hour window.

There were some surprises in Asia.  Despite claims that Bangkok is the major aviation hub in the region, the rankings showed it trailed behind three other airports when connections and destinations were considered. Singapore ranked first in Asia, Jakarta second and Kuala Lumpur third.

Bangkok tops most popular cities for international travelers in 2017