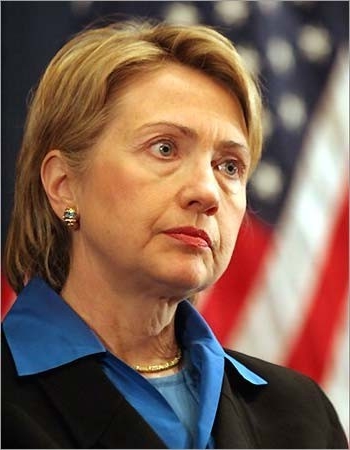 The United States’ latest report on the trade policies of its foreign trading partners makes it appear unlikely that Thailand will see its trade status with the US upgraded, with Washington commenting that Thailand’s import tariffs remain high, restricting market access, and pointing to slow progress on coordinated enforcement of intellectual property rights.

Read the original article:
US still has problems with Thai trade

US still has problems with Thai trade

Thailand’s Industrial Economy in 2009 and 2010 Outlook