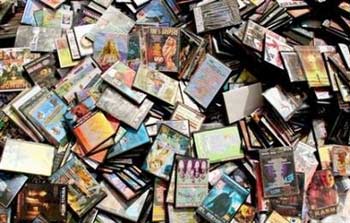 Disappointed over an unchanged and an improvement from  Washington’s Priority Watch List (PWL), announced recently by the US Trade Representative (USTR), the Commerce Ministry will ask the Royal Thai Police Bureau to more strictly enforcing and suppressing violations of US intellectual property rights in the kingdom, said Deputy Commerce Minister Alongkorn Ponlaboot.

The USTR in its report released on April 30, maintained Thailand on its PWL for 2010 which has been unchanged since 2007 but Mr Alongkorn said an OCR (Out-of-Cycle Review) on Thailand’s status could be conducted within the next six months.

Saying that he was disappointed over the ranking, Mr Alongkorn reiterated that the Thai government has attached importance on intellectual property rights protection and has continuously suppress violators in the past, the government, therefore, plans to write a letter to USTR and enquire about the country’s status which was kept unchanged for 2010.