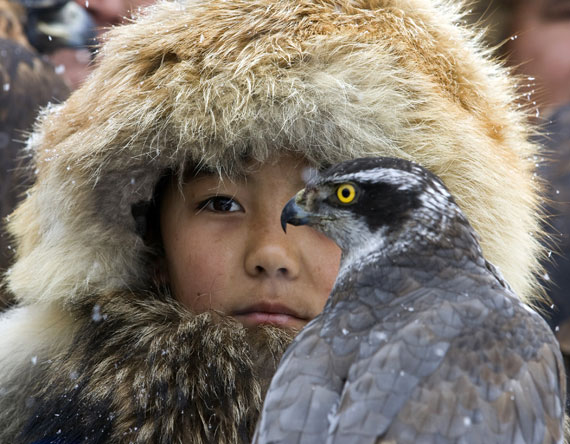 First, a little truth in advertising: I’m the principal author of the study group report, Strengthening Fragile Partnerships: An Agenda for the Future of U.S.-Central Asia Relations, which was issued yesterday by the Project 2049 Institute. But I think the paper is important on its merits because it presents the consensus view of a distinguished—and bipartisan—group of former senior U.S. diplomatic and defense officials with responsibility for, or interest in, Central Asia.

The full report can be found and downloaded here.

Why issue such a report now?

Well, for one thing, Central Asia remains fragile and sometimes volatile. Nearly twenty years after the Soviet collapse, ethnic tensions, exacerbated by economic competition, simmer and threaten to destroy the fragile foundations of this multiethnic region. Kazakhstan and Turkmenistan have achieved relative stability. But the explosion of Kyrgyz-Uzbek ethnic clashes around Osh and Jalalabad in June 2010 underscores deeper vulnerabilities and demonstrates just how rapidly violence can escalate in both scope and scale.

Meanwhile, notwithstanding impressive growth rates, most Central Asian economies are weak and underlying fiscal fundamentals are poor. Governance has been only weakly responsive to popular demands and is disproportionately influenced by national elites. The influence of criminal groups has grown across the region. And a combustible mix of corruption, narcotics, poverty, and terrorism threatens all five states in Central Asia.

Forces within Central Asia—as well as neighboring powers—now challenge American interests in the region as never before. What are those interests? Our group believes they are four:

But an honest appraisal needs to acknowledge the many shortcomings of twenty years of American effort in pursuit of these interests. To date, and in nearly every respect, the United States has failed to achieve its initial, ambitious, strategic objectives in Central Asia.

Central Asian states have retained their independence—and this has been the first, and most important, objective of U.S. policy. But trade and commercial ties to the United States remain very thin indeed. There is no trans-Caspian oil or gas pipeline, despite nearly two decades of American effort. Millions of dollars spent to encourage transnational water sharing have failed to produce agreement. Democracy promotion efforts have failed utterly, although U.S. assistance has made a difference at the margins with respect to education, civil society, the media, and local governance.

Now, don’t get me wrong: Central Asia is neither the most significant nor most pressing foreign policy challenge faced by any U.S. administration. Yet its fragile and even volatile nature increases the urgency for American action. U.S. policy toward Central Asia requires greater strategic direction.

Our study group considered U.S. interests in Central Asia. On that basis, we propose guidelines for American policy. In key areas, we put forth a bipartisan action agenda aimed at creating a more effective and enduring partnership between the United States and the nations of Central Asia.

I’ll blog a bit more in coming days on various elements of this report. But if you’re interested in Central Asia—or in its linkages to the United States, Russia, China, Iran, or South Asia—I urge you to read the paper at the Project 2049 website.

The rest is here:
An Agenda for U.S.-Central Asia Relations