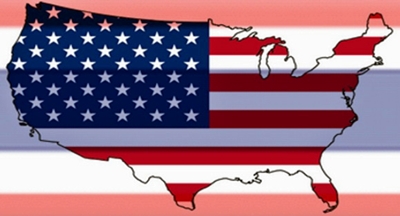 The Foreign Minister expressed disappointment that the U.S. side had not consulted with the Thai side prior to releasing the alert since the Thai intelligence agencies concerned had earlier been in close coordination with the U.S. and other countries involved.

At the same time, the Foreign Minister confirmed that the Royal Thai Government, through the intelligence and security agencies, as well as the Ministry of Foreign Affairs, had been aware of the possible terrorist threat, with Pol. Capt.

Chalerm Ubumrung, Deputy Prime Minister, and related Thai agencies, such as the National Security Council and the Royal Thai Police, coordinating closely on this matter. On 12 January 2012, the authorities had detained a foreign suspect who is now being questioned. The Ministry of Foreign Affairs will also coordinate with foreign embassies that have issued travel alerts and advisories to ensure their understanding about the situation as the advisories issued have affected the country’s standing as a whole.

The Foreign Minister underscored that Thailand is a peace-loving country that has always pursued appropriate policies in the international arena and has friendly relations with all countries.

Four Immediate Steps for the United States on Myanmar