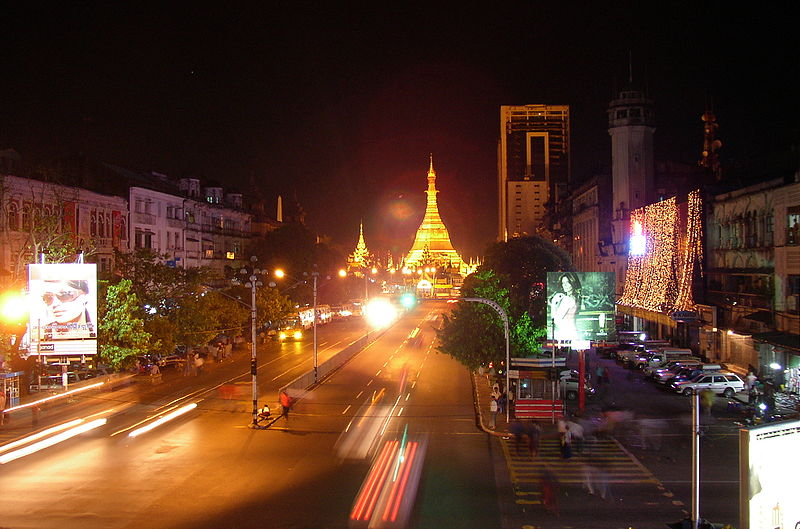 The United States has begun easing sanctions on Burma, allowing it improved access to institutions like the International Monetary Fund (IMF), in response to a raft of reforms announced by the country’s President Thein Sein and his military-backed government.

Effectively, the U.S. State Department will lift opposition to assessments of Burma, saying this was in response to the release of political prisoners and democratic reforms including allowing the opposition leader, Aung San Suu Kyi, to run in upcoming by-elections.
Approval for her standing in the coming poll was granted Monday.

The State Department also said the easing would make it easier for the Burmese government to access limited technical assistance from the IMF and the World Bank. This should please businesses lining up for entry into Burma, an isolated country that’s relying on the government to build basic infrastructure for which IMF funding could prove crucial.

The decision amounts to a partial waiver, and …
Read More…

Rural Thais’ numerical superiority, coupled with their unofficial ‘right’ to sell their votes, was experienced by urban middle-class voters, especially in Bangkok, as ‘the tyranny of the rural majority’, which allowed the unscrupulous and rapacious electocrats from the country to misrule the city and mismanage the economy. Meanwhile, the liberal principle of property rights and the city’s greater purchasing power and undemocratic economic freedom to trade, invest, consume, overspend, exploit and pollute were in turn regarded by the rural folk as constituting an ‘urban uncivil society’, which dispatched hordes of avaricious government officials to plunder the countryside. This ‘tale of two democracies’, rural versus urban, made for a divided society that sustained and reproduced the electocracy, and yet was powerless to control it.

The promise and peril of Myanmar’s economy

Will the US commit long term to the East Asia Summit?