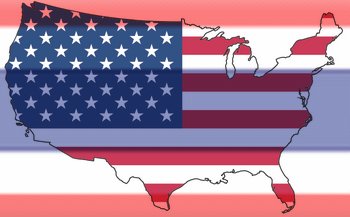 Not only is Thailand the oldest treaty ally of the United States in Asia, Bangkok is the first city that Washington, D.C. established a sister city relationship with back in February, 1962. D.C. Mayor Vincent Gray and Governor of Bangkok Sukhumbhand Paribatra commemorated the 50th anniversary of the Washington, D.C.-Bangkok sister city relationship with a signing ceremony on Friday, May 18.

New Study in US says Asian Immigrants to Surpass Hispanics

US Ready to Give Visa to Chinese Activist Chen Guangcheng