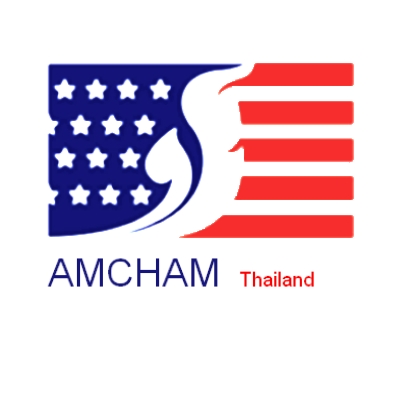 The American Chamber of Commerce AMCHAM in Thailand has shown strong commitment for continued investments in the country given its strong emergence economically despite last year’s massive floods.

AMCHAM President Joe Mannix said in a speech on Friday that the Yingluck administration has pushed the 2012 GDP to a projected five percent growth which is equal to the regional growth.

AMCHAM hosted a thank-you function for the government at a luxury Bangkok hotel.He described Thailand’s ambition to manufacture two million vehicles as “historical,” while the number of foreign tourists to the kingdom is projected to be over 20 million people this year.

Mr Mannix said American companies have regarded Thailand as one of the top countries for investment thanks to its economic revival, adding that a survey by AMCHAM found that 65 percent of US companies have plans to expand their investments in Thailand.

More than 700 American companies will have a combined investment of US$40 billion in Thailand by the end of 2012, he said.

via US firms vow to invest more in Thailand.