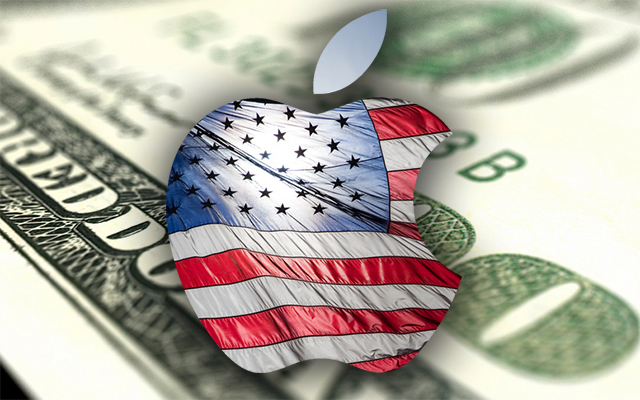 Not only will the upcoming iPhone 5 rake in tons of cash for Apple, it could also boost the overall U.S. economy. At least that’s according to J.P. Morgan’s chief economist, Michael Feroli.

In a note to clients on Monday, Feroli said sales of the smartphone could add between 0.25% to 0.5% to fourth quarter annualized growth in the U.S., Reuters reported.

“Calculated using the so-called retail control method, sales of iPhone 5 could boost annualized GDP growth by $3.2 billion, or $12.8 billion at an annual rate,” he wrote.

Analysts at the financial services firm project that Apple will sell 8 million iPhone 5s in the fourth quarter, each with an expected sales price of around $600, according to Reuters.

With $200 in discounted import component costs, the U.S. government can include $400 per phone into its GDP for the fourth quarter, the agency said.