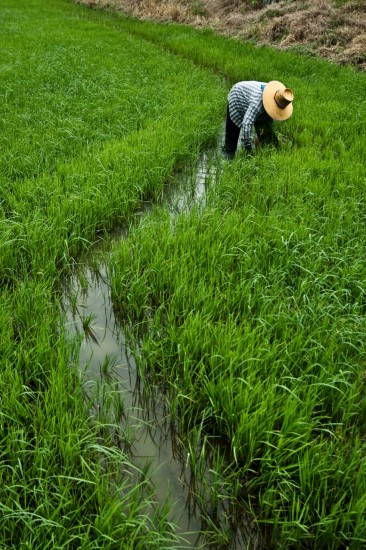 The USA Rice Federation fears Thailand will eventually dump rice on the global market, according to Oryza Rice Recap, a website specialising in providing rice information.

In a letter submitted to the US Trade Representative, the USA Rice Federation outlined its comments on rice policy in Brazil, Thailand, Taiwan, Japan and the EU.

The most interesting part of the comments may be the federation’s concerns about Thailand essentially dumping rice on the market if and when it finally sells its stocks.

The federation expressed concern about Thailand’s rice mortgage scheme and the effect it may have on increased Thai production and eventually exports, if all the stored rice is released on the market.

The USA Rice Federation is urging the World Trade Organisation to investigate the nation’s compliance.

As a counterpoint to the Thai rice scheme, which aims to boost export values but has severely dampened sales, is the pace and continuation of India’s rice exports.

Shipments of about half a million tonnes are about a month behind at Kakinada port but India is expected to remain a top world rice exporter. The market is keeping all eyes on India and its production in summer, which is harvested in winter.

via Thailand will dump rice : US group.

Why Asean countries should prefer Obama as president