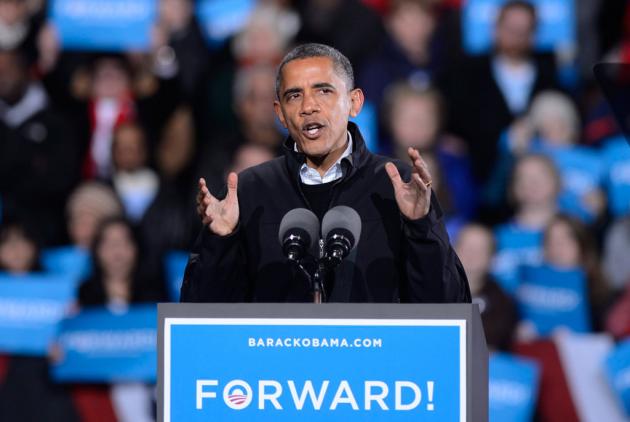 Tomorrow the international community will find out who is the choice of the American voters. For Asean, it is crystal clear the incumbent is the one. Here are 10 reasons for choosing Barack Obama.

1. In general, the Asean leaders want Obama to return as president so he can take part in the upcoming East Asia Summit (EAS), which will be held two weeks later in Phnom Penh. The seventh EAS will be one of the most important meetings between the leaders of Asean and the world’s most powerful countries including the US, Russia, China and India as each country is undergoing substantive changes dictated by their own domestic and external dynamics. To Asean, Obama represents a continuity of US commitment to Asia.

2. If the presidential challenger, Mitt Romney wins the race, he would have no reason to travel to Southeast Asia at any future date. His first task would be to consolidate his new administrative team as well as reshape the US foreign policy towards the Middle East, focusing on Israel and Iran. If Asia matters, it is about China and Japan. Asean will be very low on the list.

3. The Asean chair, Cambodia, was so excited that the spokesman of Foreign Ministry in Phnom Penh announced on Tuesday that Obama has confirmed that he would visit Cambodia and attend the EAS. It is a clear indication that the White House is confident of his victory in the presidential race tomorrow. After the July’s hiccup for failure to issue the joint communiqué as the end of Asean annual meeting, Cambodia wants badly to demonstrate it has a neutral foreign policy towards major powers, especially towards the US and China.

via 10 reasons Asean prefers Obama as president – The Nation.