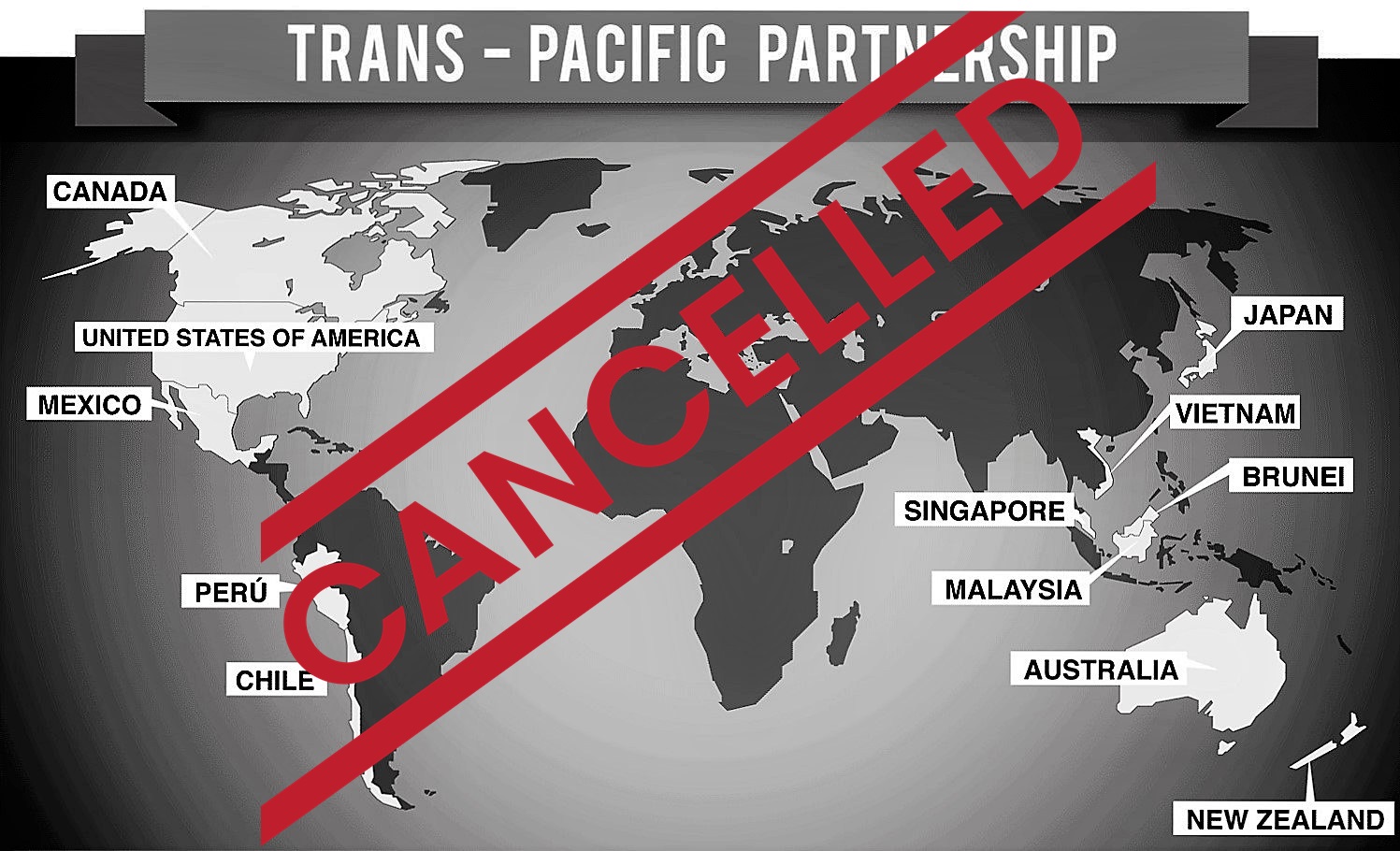 On 23 January 2017, President Donald Trump took an executive action to formally withdraw the US (Aaa stable) from the Trans-Pacific Partnership (TPP) trade pact.

Since the US held effective veto power over the agreement due to the size of its economy, its decision means the deal cannot go ahead in its current form.

This represents a lost opportunity for Asia Pacific signatories, and especially for those countries that would have substantially expanded their export access to major markets.

It also further increased access to trade – even where agreements already existed – by addressing some sensitive markets, such as Japan’s agricultural products.

Lost export and growth opportunities are material for Vietnam, Malaysia

Both would have benefited from the opening up of trade with the US, and relatively large foreign direct investment (FDI) inflows longer term.

For Japan and New Zealand, TPP would have lowered tariffs on important exports. For Singapore, it would have smoothed production chain linkages, and services would have gained greater market access.

TPP acted as a catalyst for reform in several signatory countries. While implemented measures are unlikely to unravel, TPP’s demise could slow the impetus for structural change that could boost competitiveness and investment, and improve institutional quality.

In particular, TPP ratification in Malaysia would have necessitated reforms to state-owned enterprises (SOEs) and government procurement. It is now unclear whether such reforms will proceed.

Signatory countries are working on other bilateral and multilateral trade deals, including the Regional Comprehensive Economic Partnership (RCEP).

However, with the exception of a Free Trade Area of the Asia-Pacific agreement (FTAAP), the potential benefits from these trade pacts would be smaller than TPP, as they would cover a smaller share of global trade, overlap with existing arrangements, and be narrower in scope.