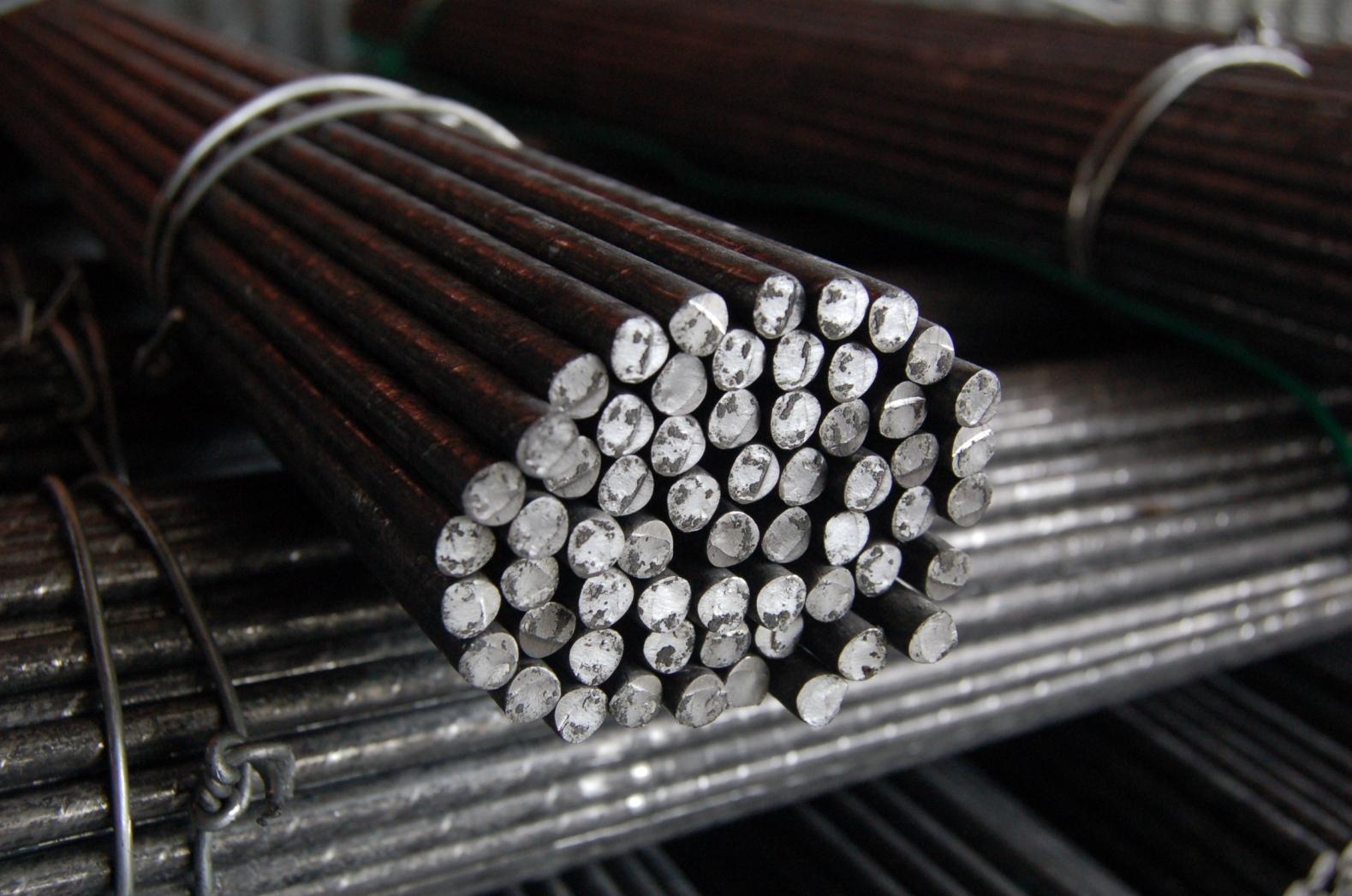 In a White House signing ceremony on Thursday, March 8, President Donald Trump announced he was imposing import tariffs of 25% on steel and 10% on aluminum.

Thailand is now watching closely possible impact on its exports after President Donald Trump announced he would impose steep tariffs on imported steel and aluminum that has sparked outraged threats of reprisals from countries around the world.

Ross concluded imports were a threat, and he recommended Trump impose new restrictions covering an estimated $46.1 billion of imports, or about 2% of total U.S. goods imports in 2017.

Just a week earlier, Trump had issued the surprise announcement that he was going to impose these tariffs on all trading partners.

A long-standing ally of the US, Thailand has seen its steel industry rattled by a looming trade war as President Donald Trump’s rhetoric on slapping hefty tariffs on steel imports has morphed into reality, wrote the Bangkok Post

The Thai Auto Parts Manufacturers Association (Tapma) is also concerned about a global trade war sparked by tariffs from US President Donald Trump, as the US has imposed tariffs of 25% for steel and 10% for aluminum, and those two products are raw materials for auto parts.

Trade Policy and Strategy Office (TPSO) director-general Pimchanok Vonkorpon said she still could not anticipate how much impact Thai exporters would suffer or whether it would affect the country’s competitiveness.

She said Thailand needed to monitor closely the development of the US trade barriers under what was called the president’s “safeguard” policy.

The tariffs would have eliminated an estimated $14.2 billion of foreign steel and aluminum from the American market. Tariffs would increase metal prices, thereby raising costs for downstream industries like auto and appliance manufacturers and making them less competitive.

Indeed, the European appliance maker Electrolux reportedly shelved a $250 million investment in Tennessee because of the tariffs.

These would be President Trump’s largest trade restrictions to date, swamping the imports covered by the levies he had slapped on solar panels and washing machines in January.

Except Trump did not announce that he was imposing new tariffs on everyone after all. His announcement was full of not only exceptions, but threats, incentives, and uncertainty. In short, it was characteristic of his administration’s departure from a consistent rules-based approach to global affairs.

The irony is that Trump’s linking of trade and national security has thus far has ended up targeting more allies than foes.

Trump’s tariffs will ultimately affect very few imports from China. That is because a legacy of earlier U.S. special tariffs – under antidumping and anti-subsidy trade laws rather than national security exemptions – implies that the U.S. currently imports very little steel and aluminum from China directly. China is the source of only about 6% of U.S. imports of those products.

His March 8 proclamations began with the news that Canada and Mexico were being excluded from the tariffs, “at least at this time.” And then, during his remarks, he left open the possibility of reversing course and imposing tariffs if the hemispheric partners did not renegotiate the terms of the North American Free Trade Agreement to his liking.

As a result, there is no end in sight to the extraordinarily contentious NAFTA talks that Trump instigated last summer. Thus, whether Canada and Mexico are eventually hit remains a very important unknown – they are America’s first and fourth largest foreign suppliers of the metals, respectively.

The law under which Trump has invoked the tariffs provides the President tremendous authority to make these sorts of changes quite arbitrarily, which means the President could change his mind and include Canada and Mexico in the tariffs.

But this is not all. Trump’s two proclamations do not go into effect until March 23. And, in his remarks on Thursday, the President invited other trading partners – security allies in particular – to begin negotiating with U.S. Trade Representative Robert Lighthizer if they also wished to be excluded from the tariffs. Partners have every incentive to try; not only do Trump’s tariffs disadvantage them relative to U.S. companies, but the Canadian and Mexican exclusions mean allies are less competitive relative to steel and aluminum from all North America.

Lighthizer heads next to Brussels to meet with European Commissioner for Trade Cecilia Malmström. The European Union was the second largest foreign source of U.S. steel and aluminum – after Canada – with imports at $7.3 billion in 2017. The EU has already lined up its retaliatory tariff response if hit with Trump’s tariffs – including taxes on U.S. exports of cranberries, blue jeans, and bourbon.

Also scheduled to attend the Brussels meeting is Hiroshige Seko, the trade minister from Japan, another military ally of the U.S. With Canada and Mexico exempted, Japan becomes the six largest U.S. source of steel and aluminum that could face Trump’s tariffs, at $1.8 billion in exports in 2017.

South Korea elevates to the second biggest target at $2.9 billion. Trump may well use these tariffs to exert leverage and somehow adjust the terms of the six-year-old South Korea – U.S. Free Trade Agreement (KORUS).

This is all despite the fact that the well-acknowledged source of concern for the steel and aluminum industries is excess global capacity. And much of that has been pinned on China, which increased its share from less than a third in 2005 to roughly half of world global steel capacity today.

After only a year in office, Trump has introduced major changes to the course of American trade policy. The imposition of U.S. tariffs under this national security law is among the most controversial trade policy moves in decades.

But Thursday’s tariff announcement is far from the end of this story. Trump has now made an even larger statement by tying these tariffs to the NAFTA talks, security alliances, and existing trade relations with traditional American partners. The revelations at Thursday’s announcement were just the latest Trump movement away from a predictable, rules-based approach to American trade policy.

US China trade war : What does it mean for real estate?