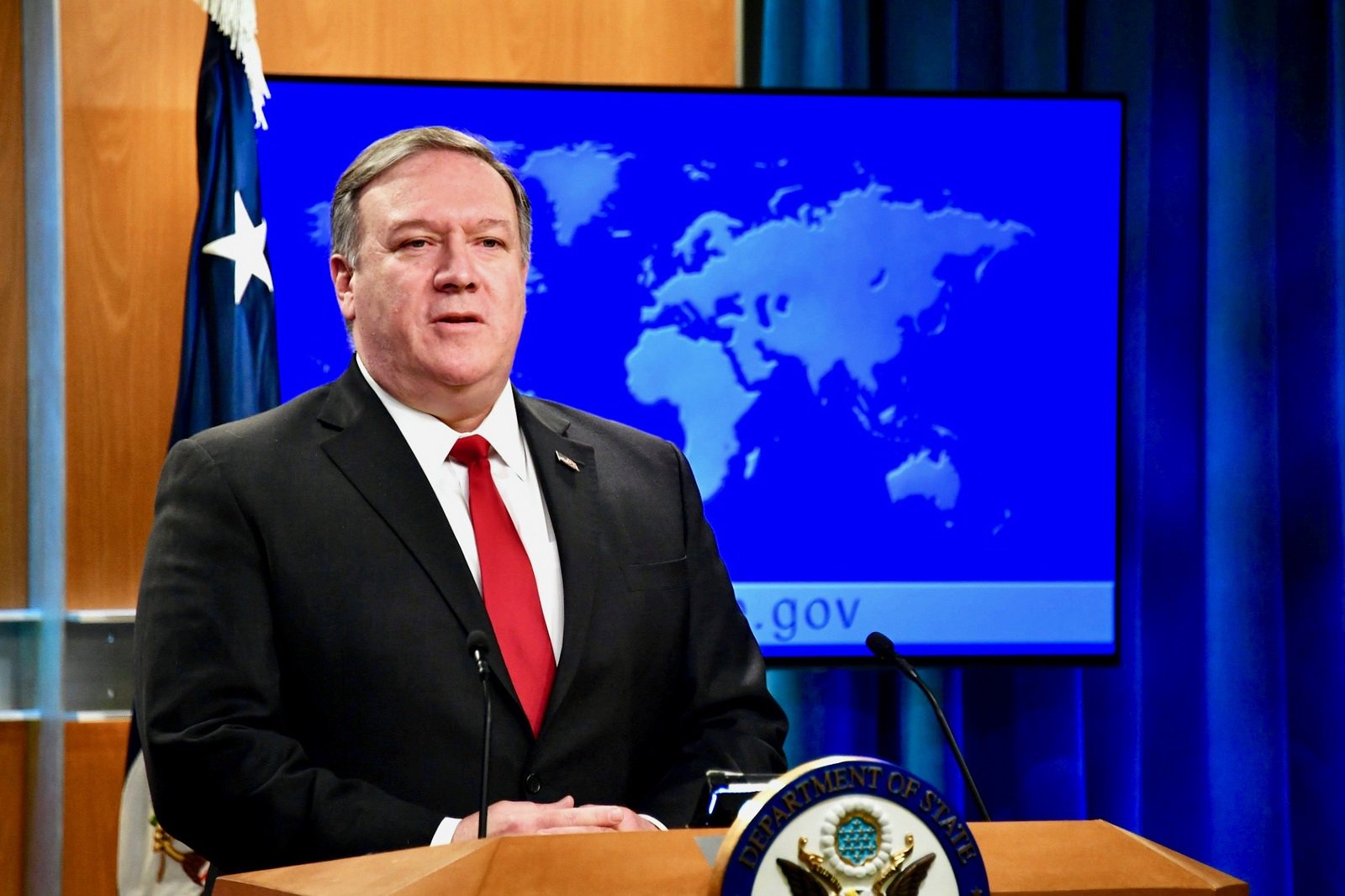 The United States said on Tuesday (Mar 26) that it saw “positive signs” of a return to democracy in Thailand but urged a transparent probe of allegedly widespread irregularities.

The United States said it did not support any individual party but looked forward to working with whichever government emerges following Sunday’s election, the first since a 2014 coup.

We congratulate the Thai citizens who participated in the long-awaited election. The U.S. looks forward to working w/ #Thailand’s newly elected government

“The voting along with, we note, robust media coverage of the process and open debate of its merits, those are positive signs for a return to a democratic government that reflects the will of the people,” State Department spokesman Robert Palladino told reporters.

Palang Pracharat apparently captured the second-most constituency seats in the lower house of parliament. Along with allies in the senate, whose members were chosen by the armed forces, Palang Pracharat and coalition parties likely will be able to lead the country.

Thailand is the oldest US ally in Asia but Washington suspended some security assistance following the 2014 coup as required under a US law that prohibits support to regimes that overthrow democracies.
Read more at https://www.channelnewsasia.com/news/asia/us-sees–positive-signs–in-thai-election-11383312