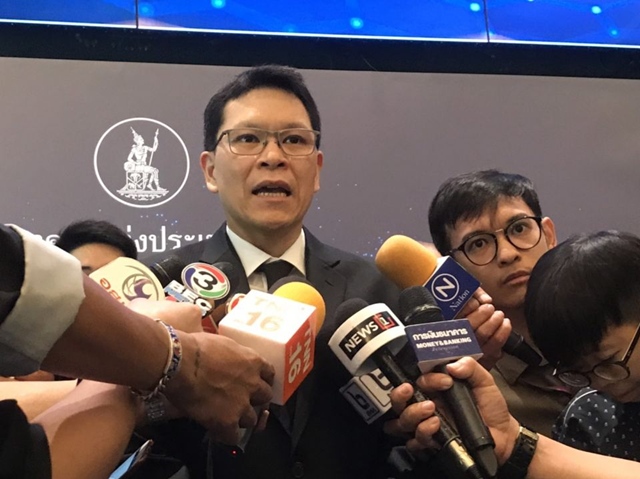 The United States Treasury has published a watch list of countries with currency manipulation in order to hopefully gain a trade advantage with the United States and Thailand is not included in the watch list.

However, the Bank of Thailand (BOT) stated that it is still necessary to closely monitor the situation because the United States has adjusted the rules for listing trading partner countries and the global trade is worrisome.

BOT Governor Wirathai Santipraphop stated that the United States Treasury has published a watch list of nine trading partner countries with currency manipulation and Thailand is not included in the watch list.

According to the amended criteria, countries with a current account surplus with the US equivalent to 2% of GDP are put on the monitoring list, down from 3%.

This reflects that over the past two to three years of mutual dialogue between Thailand and the United States, it has been well understood that Thailand has not intervened in the currency for a trade advantage with the United States in any way.

However, it is necessary to maintain the exchange rate, closely follow trading partner countries and closely follow up on the issue because the United States has adjusted the rules in considering listing the countries which distort the currency in many criteria and the competition in the world trade arena has become more intense.

The United States Treasury has published a half-year report which includes nine partner countries from the six existingcountries on the watch list. They consist of China, Germany, Japan, South Korea, Ireland, Italy, Malaysia, Singapore and Vietnam.