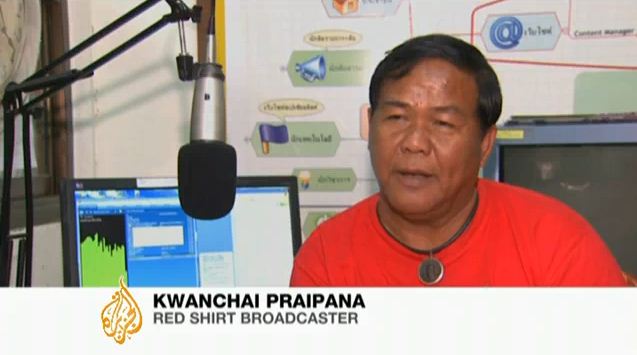 Thailand is bracing for fresh political upheaval as the country’s supreme court prepares to deliver its verdict on the fortune of Thaksin Shinawatra, the former prime minister ousted in a 2006 coup.

The anti-government Red Shirt movement of the United Front for Democracy against Dictatorship (UDD) on Wednesday announced the group will mobilise its supporters to join a mass rally in the Thai capital from March 12, when it claims one million protesters will join a protest to oust the Abhisit Vejjajiva government from office.

Thaksin had stressed the need to better manage the mobilisation plan and demonstration and also wanted his supporters to air their opposition to the ruling of the court if the verdict tomorrow comes out against him .

For the Bangkok rally on March 14, UDD members and Thaksin supporters will go to several assembly points. The central point for the northern provinces has been set in Nakhon Sawan while those from the Northeast will meet in Saraburi and Nakhon Ratchasima on March 12. People from central provinces and the South will move according to their own plans. All will be guarded by UDD security people dressed in black.

Related Topics:protestsred shirts
Up Next

For a few (million) Dollars more