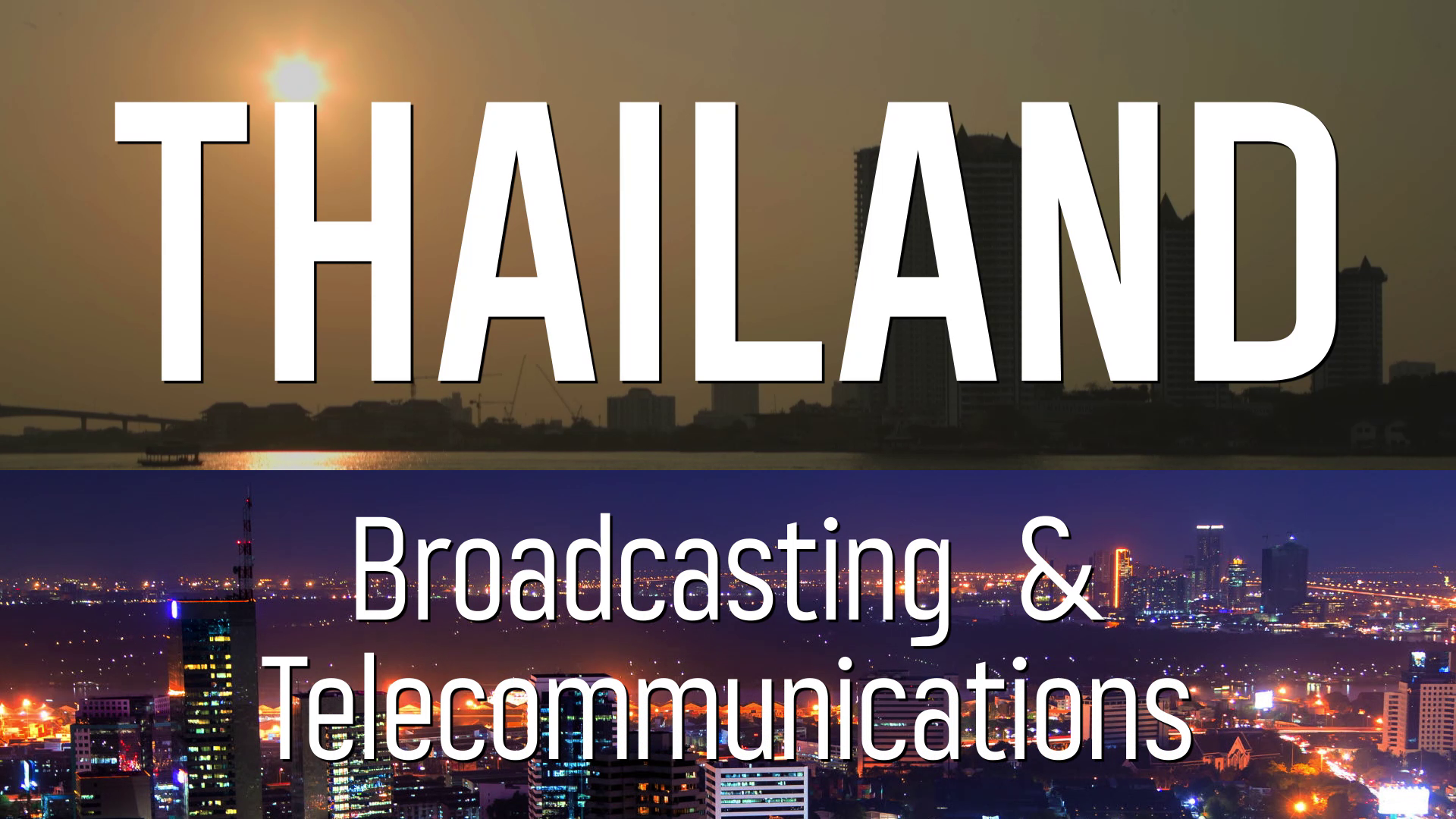 Information and communications technology is a key component to a nation’s economy as well as a catalyst for growth and development across all levels of society.

With a concerted push from the government and private sector, Thailand has taken strides to improve its ICT framework and infrastructure to better enable future growth and prosperity.

Since its establishment in 2010, the NBTC has overcome initial challenges to take its place as the fully integrated regulator of broadcasting and telecommunications in Thailand.

We oversee the broadcasting and telecommunications services. Our roles and responsibilities are stipulated under a number of acts. The primary roles related to economic aspect, which includes managing spectrum, regulating broadcasting services, and regulating telecommunication services. The secondary role relates to social aspect, which includes protecting customers from unfair practices and support R&D promotions.

Approximately 75% of Thais access television through satellite providers with the remaining 25% relying on terrestrial services.

TrueVisions UBC is the largest player in the cable television and satellite markets. The most popular satellite TV channels are owned by RS, Cartoon Club, Workpoint, GMM Z, and Mongkol.

Propelling the broadcasting sector ahead, the NBTC held digital TV auctions successfully and without delay in December 2013. The auctions raised a total of $1.3bn.

The move to digital will undoubtedly change the broadcasting landscape in Thailand as more broadcasters compete for viewers and advertising dollars.

Digitization will also spur large-scale investment in infrastructure, equipment, and content creation, with analysts predicting that the overall economic impact of the transition to digital TV will exceed $3bn.

Thailand improving broadcast & telecommunication infrastructure, transitioning to digital era is originally published by and copyright of The Prospect Group.